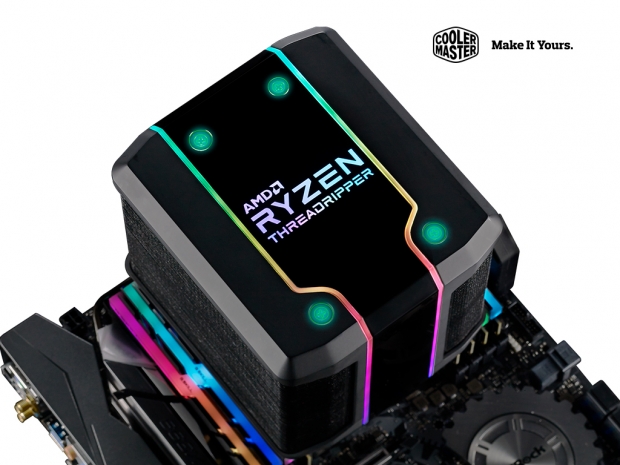 One to have for Threadripper 2 CPUs

Following the launch of AMD's 2nd generation Ryzen Threadripper CPUs, Cooler Master has announced its special edition Wraith Ripper tower CPU cooler, which can handle up to 250W of TDP.

Back when AMD talked about its 2nd generation Threadripper CPUs, the new Cooler Master Wraith Ripper was briefly mentioned and although we suspected it wouldn't be bundled with the CPU, it is still nice to see that AMD has partnered with at least one cooler maker to come up with a special CPU cooler worthy of the 32-core Threadripper 2990WX flagship.

This is also quite important as the entire 2nd gen Threadripper lineup lacks a boxed cooler, which shouldn't be a big problem considering it still fits the same TR4 socket.

Back to the Cooler Master Wraith Ripper which uses a dual tower cooler design, with two aluminum heatsinks, a seven heatpipe array, and a larger contact surface in order to cover the Threadripper IHS. Cooler Master squeezed its high-end 120mm MasterAir Pro Servo fan between those two heatsinks, which spins up to 2750 RPM and pushes 76.4 CFM of air with 38dBA of noise.

The Cooler Master Wraith Ripper is a behemoth measuring 150x132.3x160.5 and weighs 1.62kg, which will put a lot of strain on the motherboard but should be all good unless you drop it or move it around that much. In order to keep the beast strapped to the socket, Cooler Master used a special mounting system, which uses long screws at the top of the cooler, making installation quite easy.

The design also includes a special wraith armor shroud and addressable RGB LEDs all around, which is a nice touch, especially with the recent trend of putting RGB LEDs on almost every piece of hardware.

According to information provided by Cooler Master Europe, it should be available as of September 27th, 2018, with a suggested retail price of €119,00. 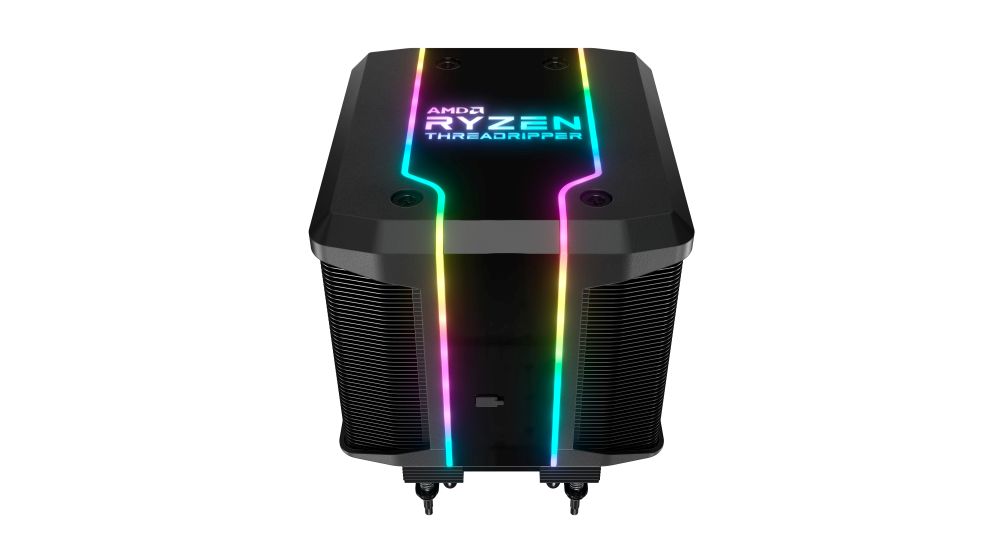 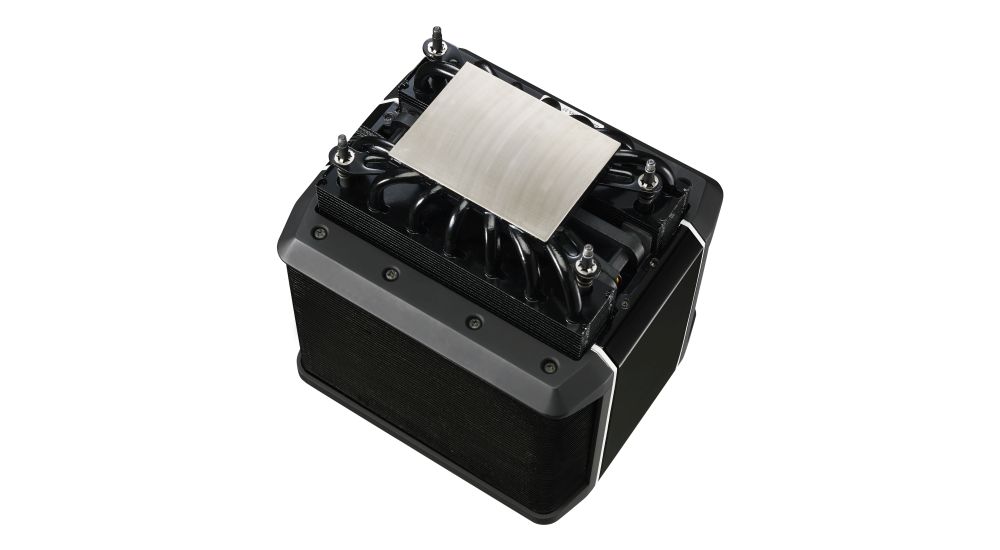 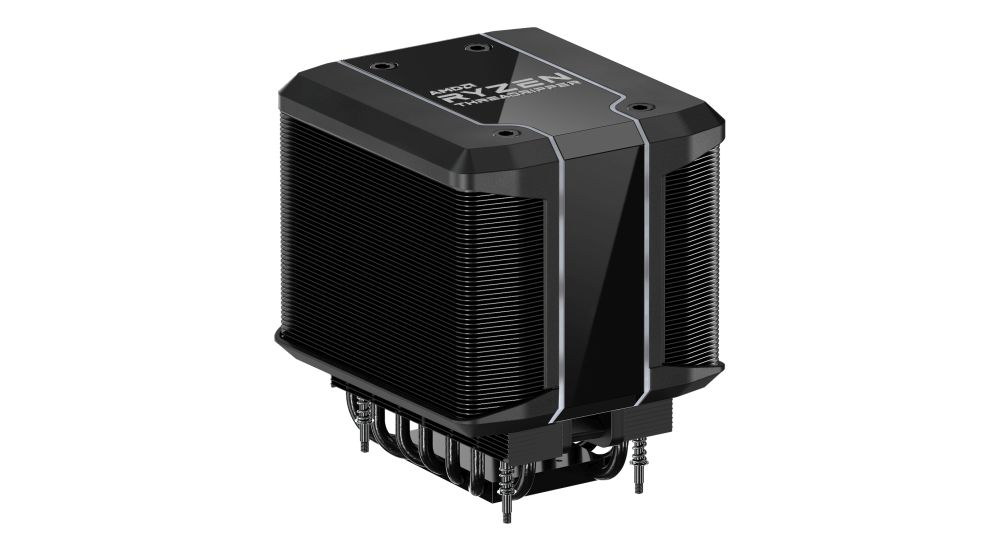 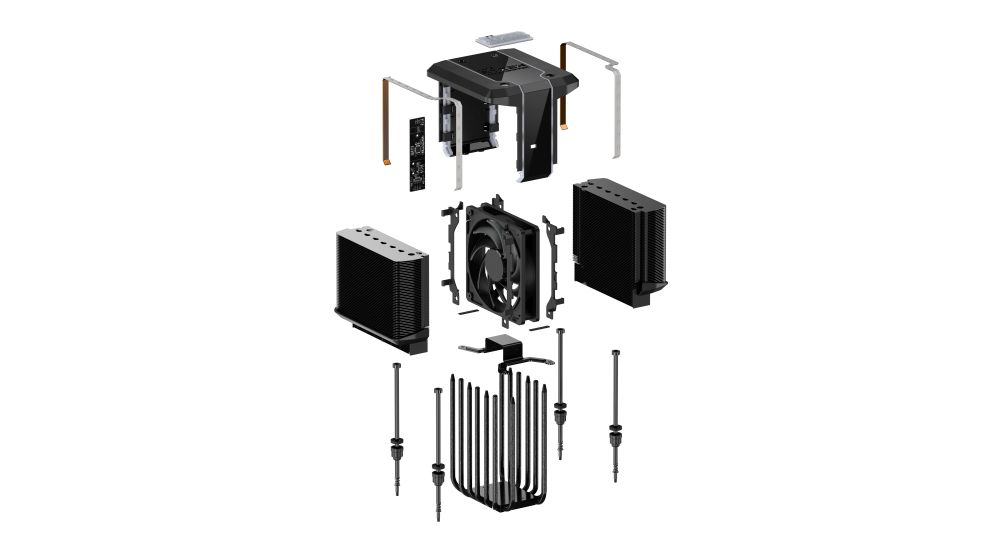