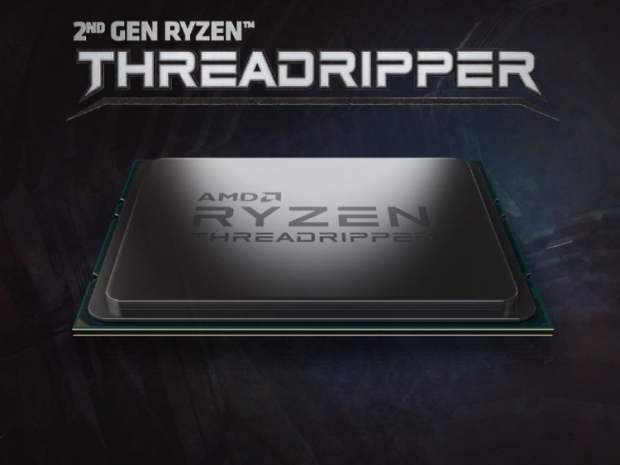 The flagship Threadripper 2990WX gets unboxed

Just a few days ahead of the official announcement, the packaging for AMD's upcoming 2nd gen Ryzen Threadripper 2000-series CPUs has appeared online alongside the full unboxing of the flagship Threadripper 2990WX.

With the official announcement and launch scheduled to happen in a few days, it comes as no surprise that details regarding AMD's 2nd generation Threadripper 2000-series have started to appear online, including the new packing box, which has been revealed by Videocardz.com.

The new box is significantly different than the one for the first generation and shows the CPU in all its glory, displayed behind a translucent window. The box includes a hidden shelf with all the tools, manuals, and other things. The back of the box also shows the new Threadripper slogan "unlocked, unrestrained, uncompromising.". 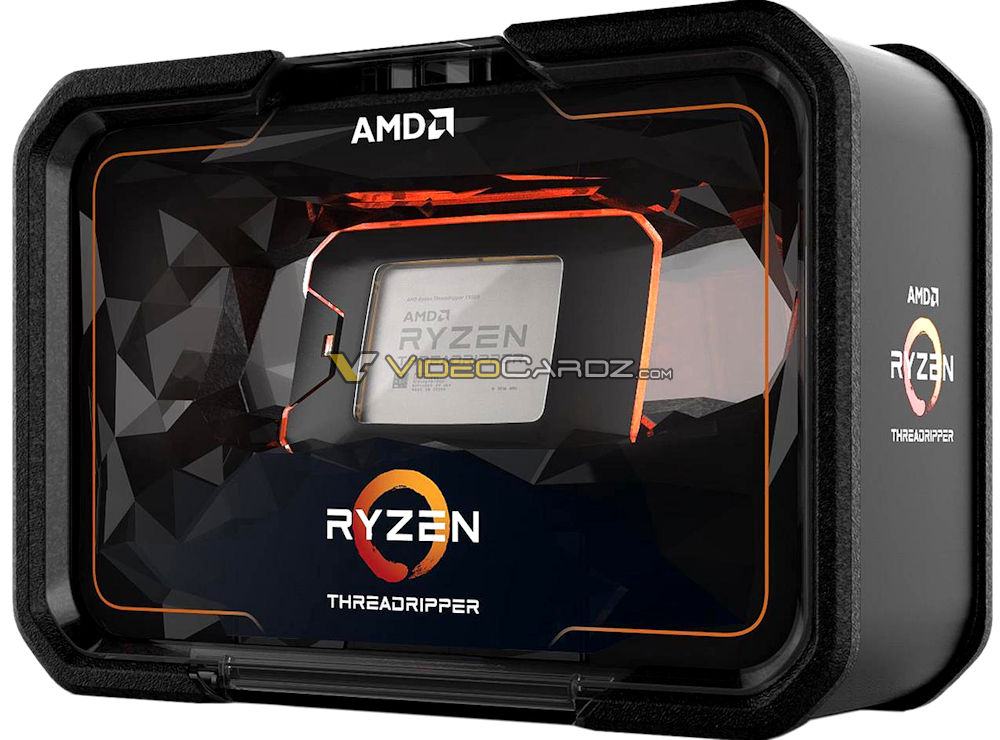 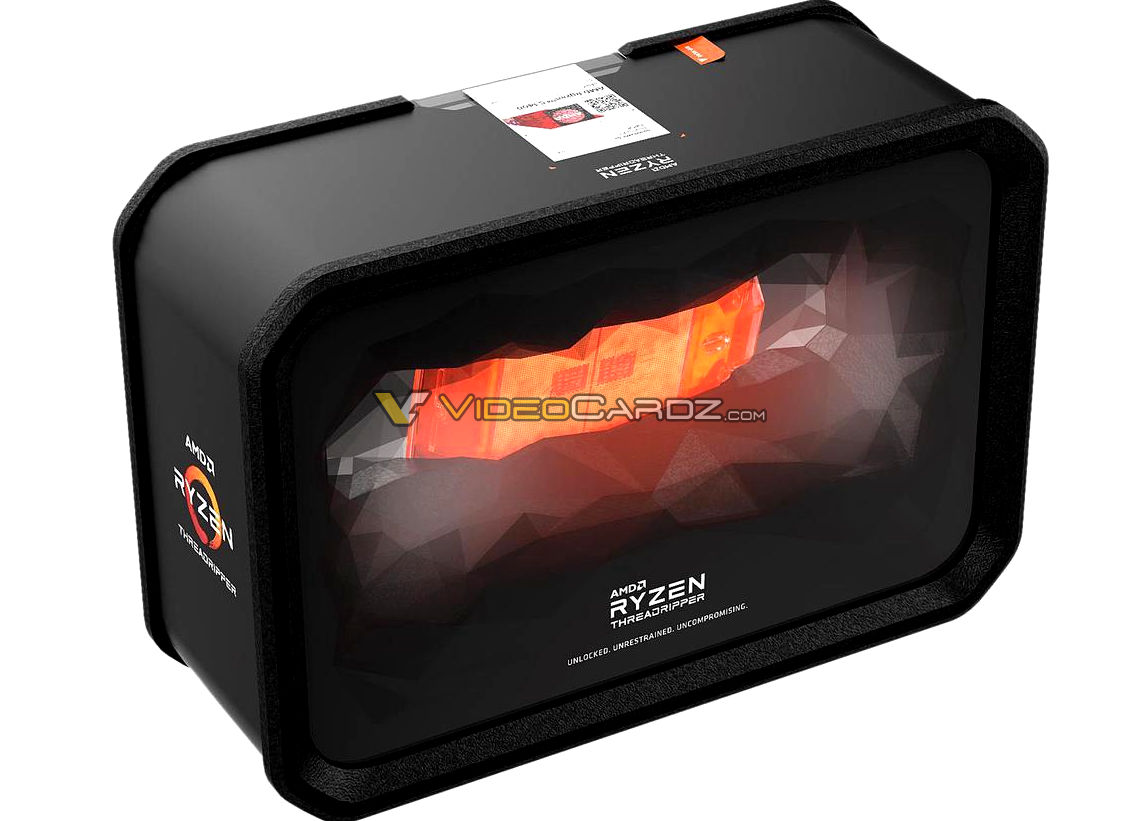 In addition to the leaked box, IXBT did a full video unboxing of the flagship 32-core Ryzen Threadripper 2990WX, and although it was promptly taken down, Videocardz.com managed to grab a couple of screenshots, showing the contents, which include a mounting bracket, screwdriver, and a sticker.

Reviews should start to appear in next few weeks as AMD is trying to keep a tight lid on it, at least for now. 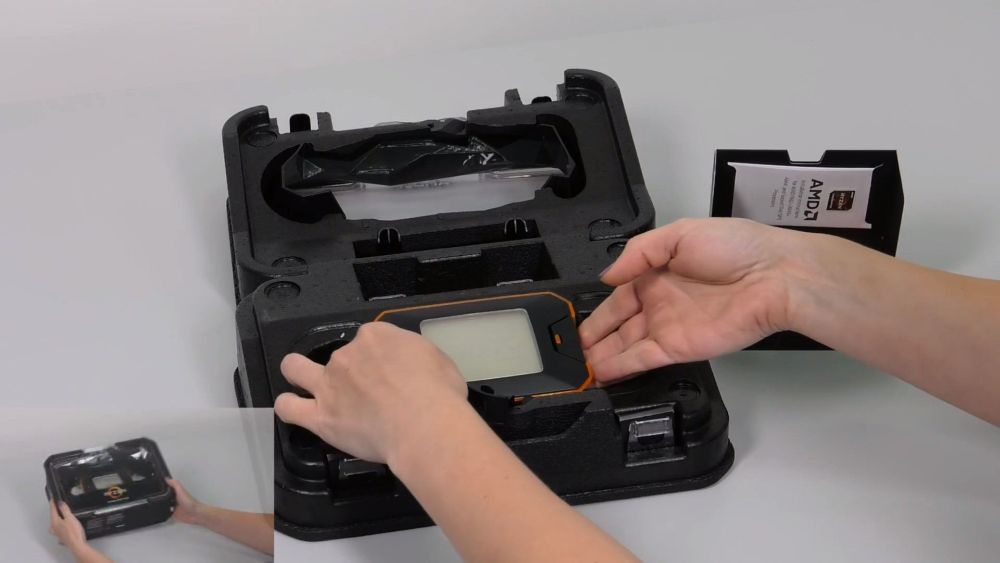 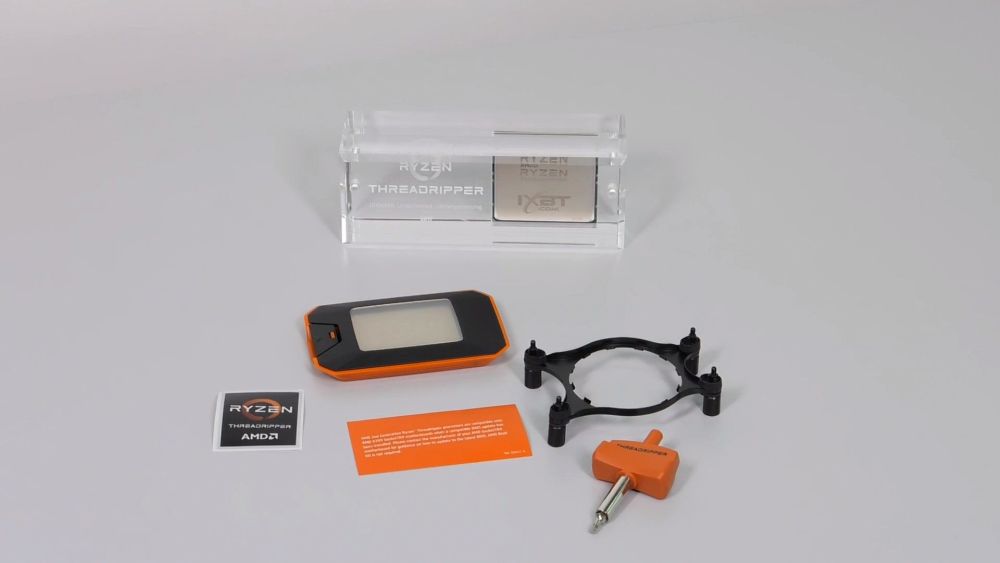