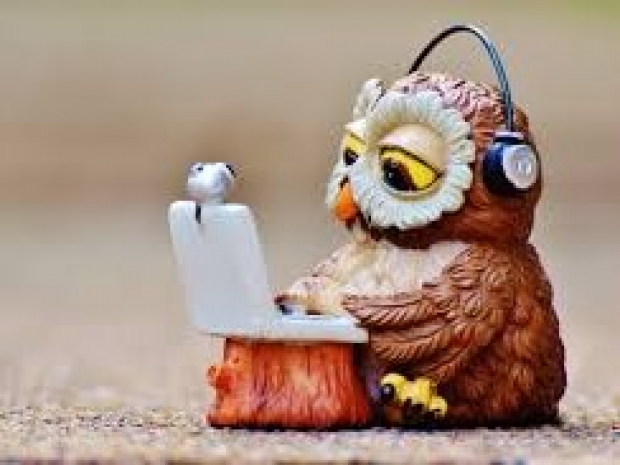 At least a bit

Beancounters at Digitimes Research have added up some numbers and divided them by their shoe size and decided that notebook sales have slightly increased.

After registering a flat volume of 38.12 million units in the second quarter of 2018, global notebook shipments are estimated to pick up gradually and resume a single-digit annual growth in the fourth quarter, with overall second-half 2018 shipment numbers to inch up 0.9 per cent on the year.

In Digitimes Research's quarterly report about the notebook industry, the analysts claimed the growth would come from Apple launching entry-level models, Microsoft hosting promotion campaigns for its modern PCs, and low-price gaming notebooks hitting the market in the second half of 2018.

In terms of brand performance in the second half of the year, HP will maintain its leadership thanks to its high market shares. No. 2 player Lenovo is expected to step up sales promotion in the Europe market for PCs, as its share of the US market has been chipped away by American rivals amid the lingering US-China trade war.

As for the No. 3 brand, Dell is expected to see its sales growth momentum ease slightly for Chromebooks and business-use notebooks in the second half of the year. Apple is likely to regain its No. 4 position in the fourth quarter, as its new MacBook Air model will kick off volume production in October. Taiwan's Asustek and Acer will vie for the No. 5 place in the fourth quarter.

As to contract production, Compal is expected to sustain its leading position in the second-half 2018 on large-size orders from US PC vendors. Quanta is likely to benefit from robust orders from Apple in the fourth quarter, when its shipment gap with Compal may narrow.