Apple's hardware is far too old 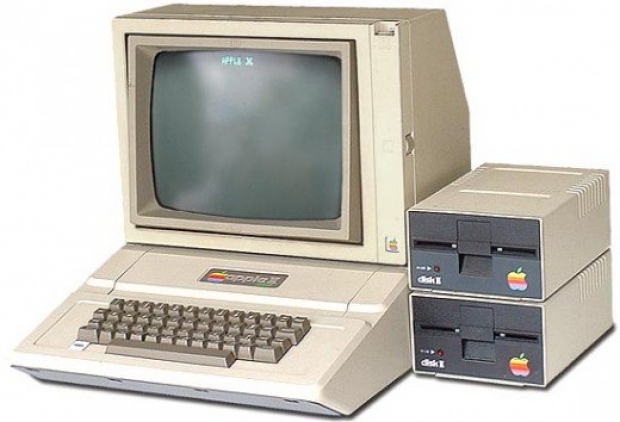 But in good news, it is still expensive

Quentin Carnicelli, the chief technology officer at Rogue Amoeba, a  firm that produces several audio software for Apple's desktop operating system has been moaning about how Jobs' Mob's hardware refreshes are now so far behind its software it has gotten silly.

Carnicelli said that with Apple recently releasing its first developer beta of MacOS 10.14 (Mojave), his outfit had been installing it on various test machines to test apps.

"The inevitable march of technology means Mojave won't install on all of our older hardware. There's no shock there, but the situation is rather distressing when it comes to spending money to purchase new equipment", he said.

Carnicelli added that these counts are misleading as the updates were not real updates and the machines had not seen a true update in quite a bit longer.

"The Mac Mini hasn't seen an update of any kind in almost four years, nor, for that matter, a price drop. The once-solid Mac Pro was replaced by the dead-end cylindrical version all the way back in 2012, which was then left to stagnate. I don't even want to get started on the MacBook Pro's questionable keyboard, or the MacBook's sole port (USB-C which must also be used to provide power)", he said.

This makes it difficult for his company to recommend much from the current crop of Macs to customers, and that's deeply worrisome as a Mac-based software company.

Rather than attempting to wow the world with “innovative” new designs like the failed Mac Pro, Apple could and should simply provide updates and speed bumps to the entire lineup on a much more frequent basis. The much smaller Apple of the mid-2000s managed this with ease. Its current failure to keep the Mac lineup fresh, even as it approaches a trillion dollar market cap, is both baffling and frightening to anyone who depends on the platform for their livelihood, he said.

Carnicelli called on Apple to publicly show its  commitment to the full Macintosh hardware line.

"As a long (long) time Mac OS developer, one hesitates to bite the hand that feeds. At a certain point, however, it seems there won’t even be anything left worth biting", he said.

Last modified on 15 June 2018
Rate this item
(0 votes)
More in this category: « Intel warns of lazy FP state restoration AMD takes another stab at Intel »
back to top