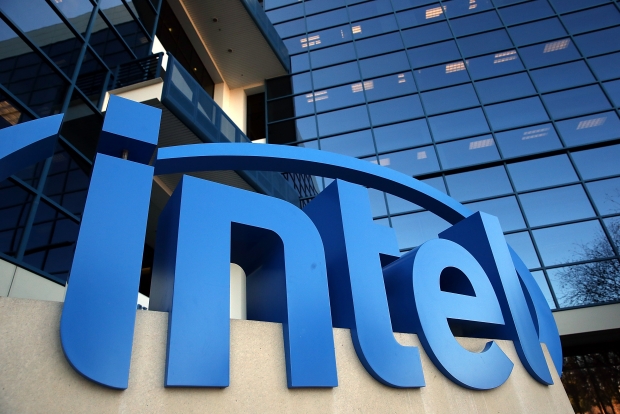 Intel is introducing hardware protections against the Spectre CPU bug that was discovered last year.

Starting with the Cascade Lake version of its Xeon server processors later this year, Intel will incorporate "protective walls" in its hardware that prevent malicious hackers from using speculative execution techniques to steal private information from the secure part of the processor. These fixes will also ship with the PC version of the Cascade Lake chips, but the tech industry has been much more concerned about the effect of these design flaws on server processors running in data centres and cloud vendors.

The new fixes allow Intel to still benefit from the performance advantages of speculative execution -- in which a processor guesses which upcoming instructions it will need to execute in order to speed things up -- without the security risks. The hardware changes address Variants 2 and 3 of the Spectre and Meltdown issues first disclosed in early January, and software fixes should continue to address Variant 1.Intel

CEO Brian Krzanich said that with these updates now available, he encourages everyone to make sure they are always keeping their systems up-to-date. It’s one of the easiest ways to stay protected. "I also want to take the opportunity to share more details of what we are doing at the hardware level to protect against these vulnerabilities in the future. This was something I committed to during our most recent earnings call."

While Variant 1 will continue to be addressed via software mitigations, we are making changes to our hardware design to further address the other two. We have redesigned parts of the processor to introduce new levels of protection through partitioning that will protect against both Variants 2 and 3. Think of this partitioning as additional “protective walls” between applications and user privilege levels to create an obstacle for bad actors.

"Our work is not done. This is not a singular event; it is a long-term commitment. One that we take very seriously. Customer-first urgency, transparent and timely communications, and ongoing security assurance. This is our pledge and it’s what you can count on from me, and from all of Intel", he said.