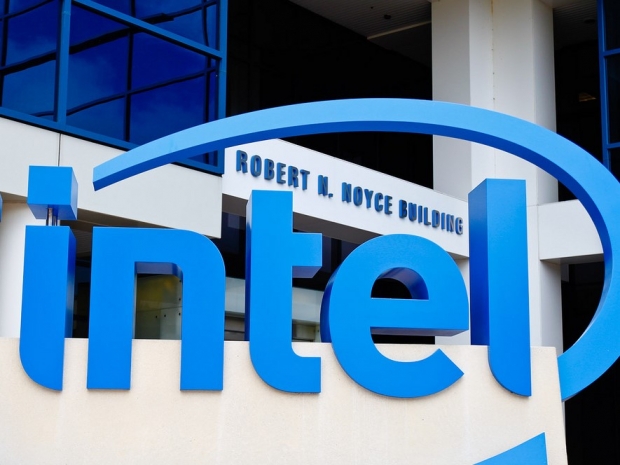 It seems that Intel has forced Windows and Linux developers to come up with a software patch to cover a design flaw in its processors.

The design flaw means that the open-source Linux kernel's virtual memory system needs to be changed and some patches are already out. Microsoft will have to release a patch in this month's Patch Tuesday:

The bad news is that Intel processors will take a performance hit of between five to 30 percent depending on the task and the processor model. The older the chip, the more it will slow down as the new models have features which could reduce the performance hit.

Apple's 64-bit macOS will also need to be updated so expect that in a few years time, after they have got the clock going again.

Word on the Street is that the flaw is in the Intel x86 hardware, and it appears a microcode update can't address it. It has to be fixed in software at the OS level, or buy a new processor which lacks the design blunder.

So far Intel has kept details of the vulnerability under wraps, presumably on security grounds until Microsoft issues its patch. It is understood the bug is present in modern Intel processors produced in the past decade.

It allows normal user programs to snuffle the contents of protected kernel memory. The fix is to separate the kernel's memory completely from user processes using what's called Kernel Page Table Isolation, or KPTI. But this will slow things down a lot.

These KPTI patches move the kernel into a completely separate address space. This shouldn't be needed, but there is a flaw in Intel's chips which at allows kernel access protections to be bypassed.

Of course, you could upgrade to a nice new AMD processor, which does not have the cock-up. AMD says that its microarchitecture does not allow memory references, including speculative references, that access higher privileged data when running in a lesser privileged mode when that access would result in a page fault.

All this is a disaster for Intel. It is pretty grim when your chip has marginal performance improvements over your much cheaper rivals, but this puts the numbers well below anything Amdish. It will be interesting to see what the new benchmarks will be.