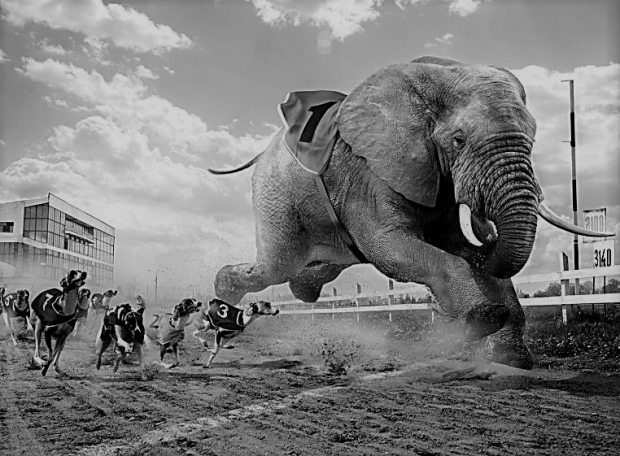 The age where Intel is considered the world’s largest chipmaker might be ending.

According to US semiconductor market research firm IC Insights, Samsung is likely to overtake Intel as the world's largest chip maker later this year.

Bill McClean, president of IC Insights said that "If money market prices continue to hold or increase through the second quarter and the balance of this year, Samsung could charge into the top spot and displace Intel”.

Chipzilla became the world's largest chipmaker back in 1993 and has held the title ever since. But it dropped the ball when the mobile market exploded in its face.

Intel still dominates the PC market, but Samsung is on hand to provide the DRAM and NAND chips the mobile market wants. What is scary for Chipzilla is that mobile chips are starting to elbow their way into servers, data centres and to a lesser extent the PC.