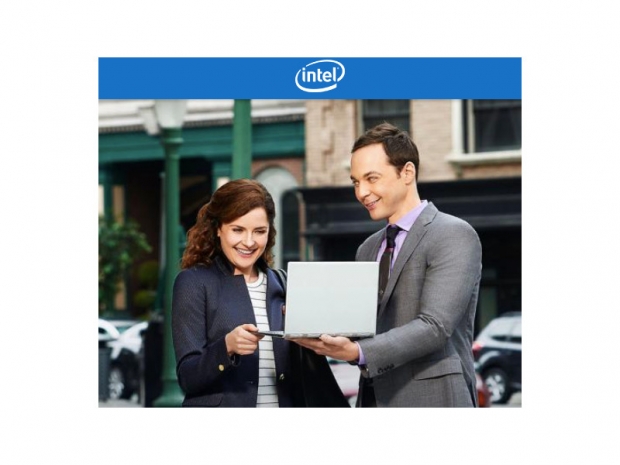 A survey sponsored by Intel and Dell has come to the surprising conclusion that slow software and hardware are huge time wasters at work.

The survey interviewed 4,000 full time employees from companies in 10 countries and lots of them expect to work in smart offices any time real soon now.

In a shock announcement, Intel said that companies should replace their PCs every three to four years. Many people surveyed said their workplace technology is “outdated and glitchy” compared to the tech they use at home.

Intel doesn’t say so but the technology people probably use at home isn’t that likely to be a PC.

So what is a smart office? We’ve heard of these so-called smart offices for two decades now.

But Dell and Intel seem to believe that augmented and virtual reality will soon be upon us.

Julie Coppernoll, a VP at Intel said that businesses using the latest technology will “get and keep the best workers”.

Earlier this year, Intel laid off 11 percent of its workplace worldwide, so if Julie is right that means that 11 percent of the workforce weren’t worth keeping, technology or no technology.

The news comes as rumors surface that the next division of Intel to get the chop will be elements of its security business.

Rate this item
(10 votes)
Tagged under
More in this category: « ARM is turning Japanese Softbank’s shareholders furious over ARM deal »
back to top