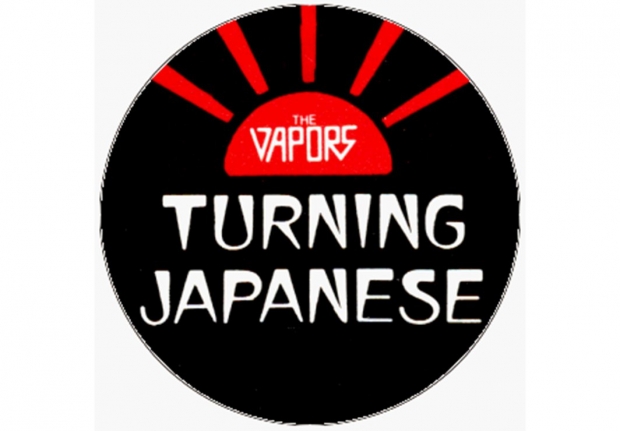 £24 billion, I really think so

British chip designer ARM   has just agreed to be bought  by the Japanese giant SoftBank for £24 billion.

ARM chips are under the bonnet of nearly every major iPhone brand and been instrumental in the mobile revolution.

Last year, 15 billion ARM-designed chips were shipped and installed in devices, and the company’s revenues grew 22 per cent  to £968 million. Its fat profit margins mean a lot of that is translated into profits, which were up 31 per cent to £415 million.

The outfit was spun out of the British computer company Acorn in 1990 after developing processors for the BBC Micro. Before SoftBank’s offer it was valued at £17 billion and was the biggest tech outfit in the UK.

SoftBank will keep ARM's headquarters in Cambridge and has promised to double jobs in the UK over the next five years.

ARM falling into foreign hands will be seen as a shame by advocates of a strong, independent UK tech sector. However, SoftBank has pledged to invest in the company, double headcount in the UK and maintain its Cambridge headquarters