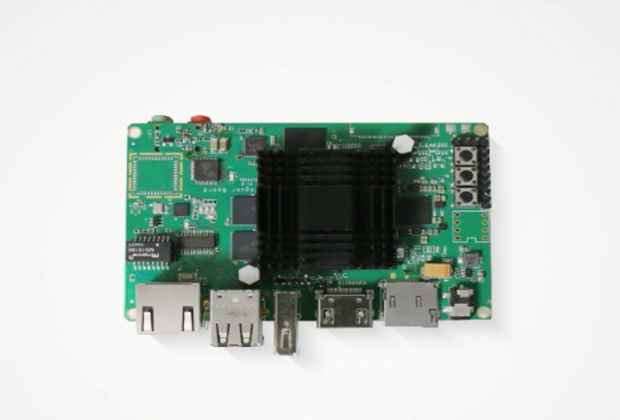 A kickstarter campaign has started for an Atom based IoT board to allow people to come up with x86 projects.

Dubbed the JaguarBoard the goal is to create an x86 equivalent of the Raspberry Pi. In fact the project is similar to the Raspberry Pi, which suggest the business model is very good.

The JaguarBoard has an Intel Atom Z3735G (Bay Trail) which is similar to the CPU you'll find in Lenovo's Yoga Tablet 2. It is a quad-core part clocked at 1.33GHz to 1.83GHz with 2MB of L2 cache. This is a ton of power for IoT and is a lot easier to programme if you are unfamiliar with Linux.

According to the Kickstarter page: "Being based on the x86 architecture brings JaguarBoard better performance, with high level of scalability and compatibility. It allows developers and DIYers who are experienced with x86 architecture to enjoy the single board software development without having to learn about embedded systems such as ARM.”

Those who take part in the campaign will get it for $45 and $50, either of which may hint at its final price tag. The deluxe version is the only one left and it costs $65, which comes bundled with a USB hub and 16GB TF card.

There are just 30 hours left in the Kickstarter campaign. With nearly $24,000 raised from several hundred backers, it's gone past its goal of $3,000, though you can still pledge at one of the one of reward tiers.