Xiaomi rumoured to make its own processors 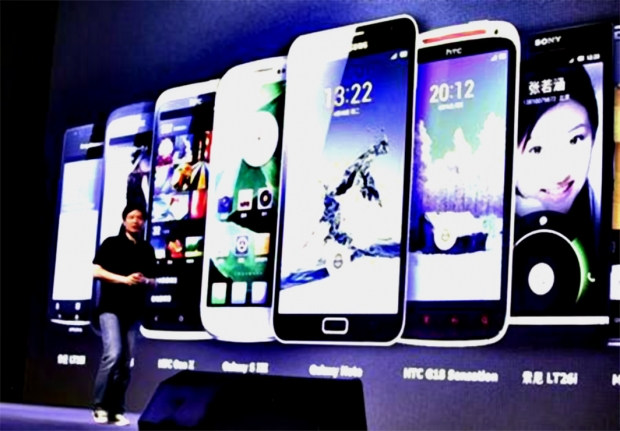 We can't see why

The dark satanic rumour mill has manufactured a hell on earth yarn that Xiaomi is about to make its own processors.

The rumour comes from ETK China who apparently has heard from a bloke in a pub that the outfit is considering embarking on such a project. Nothing has been confirmed of course, but this is not the first time we have heard these rumours.

Possibly it makes sense. Apple, Samsung, and Huawei have all built their own chipsets for use in their mobile devices, thus cutting down dependence on other companies like Qualcomm, MediaTek, and Nvidia.

Xiaomi has also recently signed a deal with Qualcomm where they are licensing some of their patents. That being said, ETK claims that a source from MediaTek suggests otherwise. Its source claims that deciding to build their own processors is an expensive and lengthy process.

But it is s a moot point if such chipmaking fits Xiaomi’s profile. It is much easier to buy the sorts of chips it wants than going through all the design issues and then run the risk that something might go wrong. Xiaomi wants stuff quick, reliable and cheap there are few advantages in it trying to design something new.

It might sort out Xiaomi in the long term, particularly in driving the cost down. But Xiaomi does not really need to think long term. Its business model is coining it in by thinking short and medium term