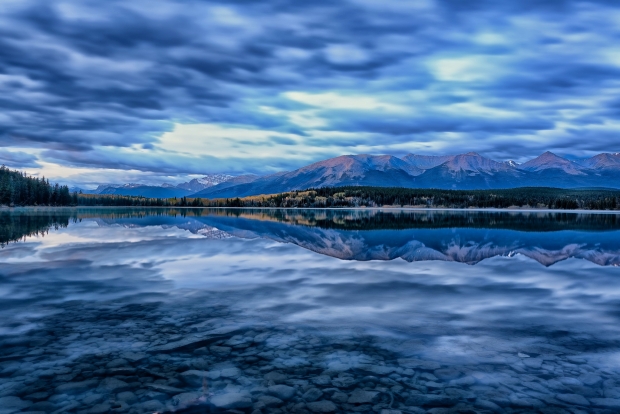 There is a glorious new world coming with Intel's Skylake and Windows 10, according to Asustek.

Asustek CEO Jerry Shen has said that "Skylake" and Windows 10 will hit the shops at the same time and his company will release new products with them both under the bonnet.

Asus' is Apple's main rival in the US laptop market. In the first quarter of 2015 the company sold 4.8 million laptops.

Shen said that in the second half of the year Asus will aggressively roll-out new models featuring the latest microprocessors from Intel as well as the new OS from Microsoft.

"With Skylake and Windows 10 scheduled to be launched in the third quarter, we are focusing on a couple of models in our mainstream product lines, for example, one from ZenBook, the other from gaming products," said Shen.

He claimed he was going to launch ahead of competitors."

Intel, nor Microsof have not disclosed exact launch dates for their upcoming products. AMD expects the software giant to release its Windows 10 in July.

Asustek expects Windows 10 to arrive in July and Intel "Skylake" for notebooks to debut in August. Asustek Computer hopes to start selling its laptops featuring Intel Core M and Core i "Skylake" microprocessors and Microsoft Windows 10 in the third quarter, which means September, at the latest. However, there will be Windows 10-based hardware with previous-gen chips as well.

"In July, we will see the official transition to Windows 10. In August, Skylake will come into the market, so there are two different transitions, one in July, and the other in August. Windows 10 in July and Skylake in August and only in September we will see a more comprehensive transition."

The head of Asus pins a lot of hopes on the company's next-generation laptops based on Intel's new chips. Apart from Windows 10, the new notebooks will feature USB 3.1 and reversible USB 3.1 type-C ports, select models will support Rezence wireless charging and there are more innovations that will be announced later.

Rate this item
(15 votes)
Tagged under
More in this category: « MediaTek Helio X20 is a 20nm deca-core chip AMD Black Edition Godavari out »
back to top