Expreview.com managed to get their hands on a leaked retail partner's document that shows the full specification for three upcoming Vishera FX-Series CPUs from AMD.

As detailed earlier, the new FX-Series Vishera CPUs will be based on the Piledriver architecture and will include one octa-, one hexa- and one quad-core for starters. The flagship is the FX-8350 octa-core CPU that features 8MB of L3 cache, will work at 4GHz base and 4.2GHz Turbo clock and have a 125W TDP.

You can check out more over at Expreview.com. (via Techpowerup.com). 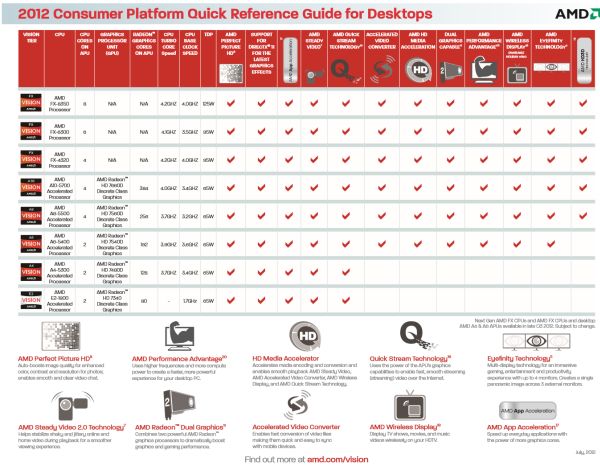