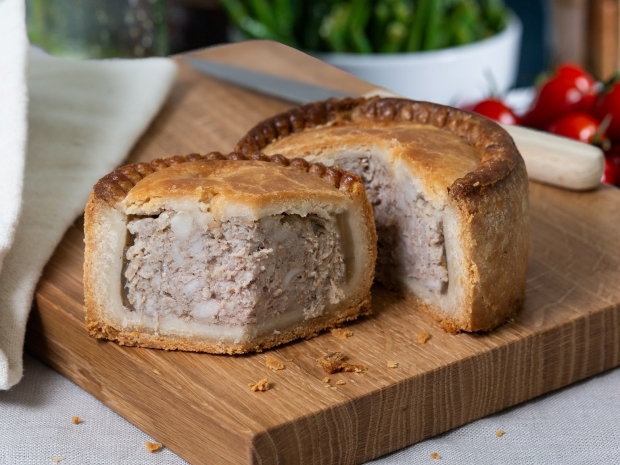 US mobile phone companies have taken to making up figures about their 5G coverage according to new data released by OpenSignal.

The outfit investigated mobile phone company claims to provide 5G over what they actually provided and much to their shock and horror discovered that the latest generation wireless technology is actually only available less than a third of the time in the best served states.

OpenSignal found that their testers connected with T-Mobile 5G just 34.7 percent of the time, AT&T 16.4 per cent of the time and Verizon just 9.7 percent. Even then they got the sort of 5G which was slower than an asthmatic ant with a heavy load of shopping.

These numbers are in stark contrast to what the carriers promise about 5G in their advertisements, showing how much they are banking on 5G as a selling point in the hotly-contested market for cellular service.

T-Mobile advertises that it has "America's largest, fastest, and most reliable 5G network" with a map covered almost completely in pink, suggesting broad coverage. The map does not distinguish what type of 5G a customer will get, but the fine print states it's a mix of lower-performing versions. Top-performing "ultra capacity" 5G coverage, meanwhile, is only available in "hundreds of cities and (for) millions of people" instead of most of the country.

AT&T says it has the "most reliable 5G network," citing a test done for AT&T by Global Wireless Solutions, which evaluates mobile networks. The company notes, however, that its high speed 5G+ is "available in select high-speed zones and venues in over 20 states across the US".

The phone companies do not appear to really care that their claims do not match their ability.  T-Mobile's Grant Castle, a vice president in network engineering, said that he thought the company is doing well.

Andre Fuetsch, chief technical officer, Network Services at AT&T, said in an emailed statement that 5G "is still early in its lifecycle and is being evolved and enhanced through ongoing investment and innovation". Whatever that means.

However, it does show how powerless regulators are in the US to stop telcos saying what they like.

The BBB National Programs' National Advertising Division has criticized claims made about 5G by all three of the companies, including one in August that prompted Verizon to change its claim about it being the "most reliable" to indicate that it did not specifically refer to 5G service.

"5G right now is (in) the fake it until you make it stage", said Harold Feld, of advocacy group Public Knowledge which promotes affordable communication, adding that when new technology is developed, advertising often gets ahead of actual deployment.