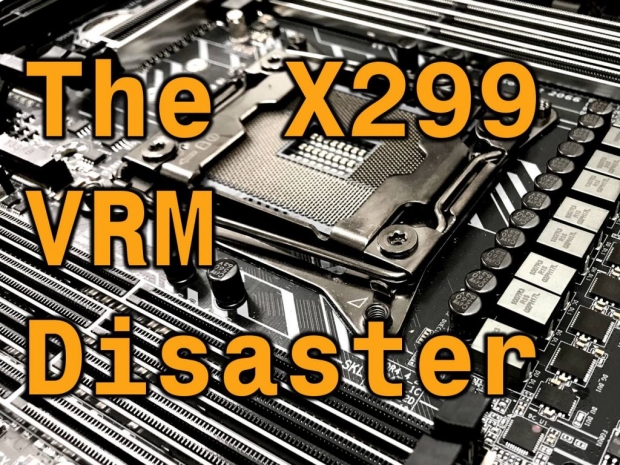 Motherboard manufacturers or Intel to blame?

A well-known overclocker, der8auer, went out on a limb saying that current motherboards based on Intel's X299 chipset are not properly designed and due to high-temperature VRM, and mostly due to a bad heatsink design, are an overclocking nightmare.

According to Roman Hartung, usually known as der8auer, most, if not all motherboards, including some high-end boards like Asus X299 Prime, Gigabyte Aorus X299 Gaming 3, some ASRock, MSI, or pretty much any motherboard that comes with a single 8-pin EPS power connector (even the X299 Prime which uses 8+4-pin) can't be recommended for overclocking since temperatures on the VRM part reach well over 100 degrees Celsius and some even heat up the 8-pin EPS PSU cable to dangerous levels.

On its Facebook page, der8auer suggest that you postpone your upgrade plans, at least until motherboard makers put their things in order and start looking at function rather than design, RGB lights, gaming aesthetics and fancy VRM heatsinks. 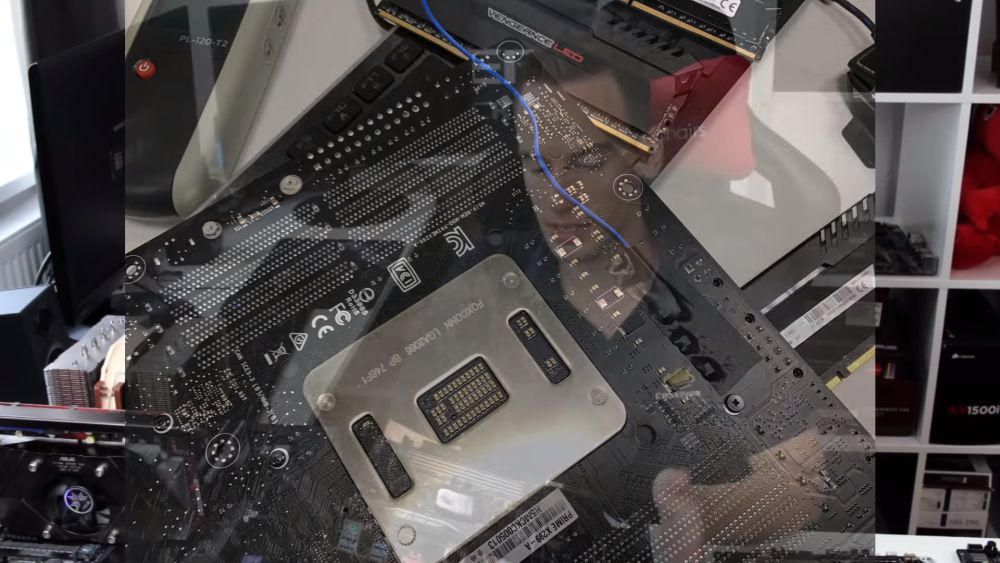 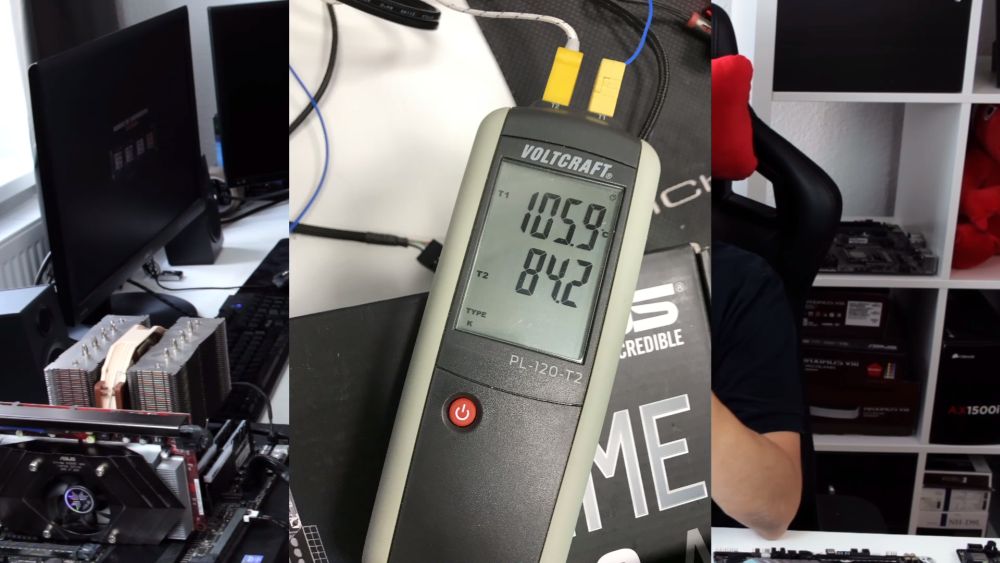