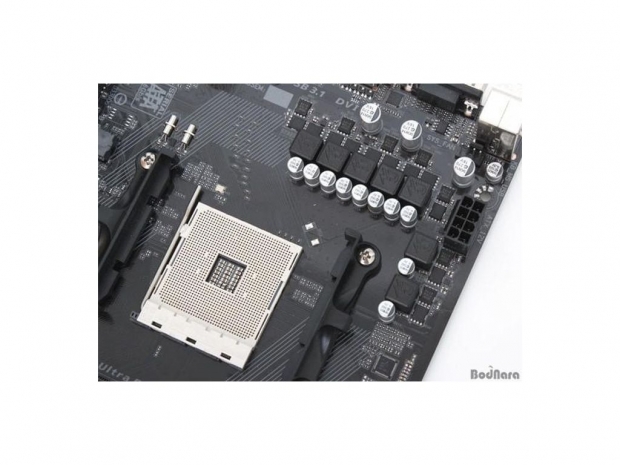 Based on mid-range B350 chipset

Two new Gigabyte motherboards with the new AM4 socket have been spotted online, showing what to expect from launch later this year.

Originally spotted by Guru3D.com, both new motherboards are most likely based on AMD's B350 chipset although it could also be the entry-level A320. Due to further integration with AMD's upcoming AM4 chips, the southbridge, also known as the FCH, will only add further PCIe lanes and additional SATA and USB ports.

The first pictured motherboard from Gigabyte is based on the micro-ATX form-factor and has a single PCI-Express 3.0 x16 slot, two DDR4-DIMM slots and four SATA 6Gbps ports. It also features standard 5.1-channel audio, Gigabit Ethernet and up to 6 USB 3.0 ports.

The second one is a bit more interesting and appears to be a version of the motherboard that was spotted earlier in September with two PCI-Express 3.0 x16 slots (one limited to electrical x4), has six SATA 6Gbps ports, M.2 slot and few more USB 3.0 ports. 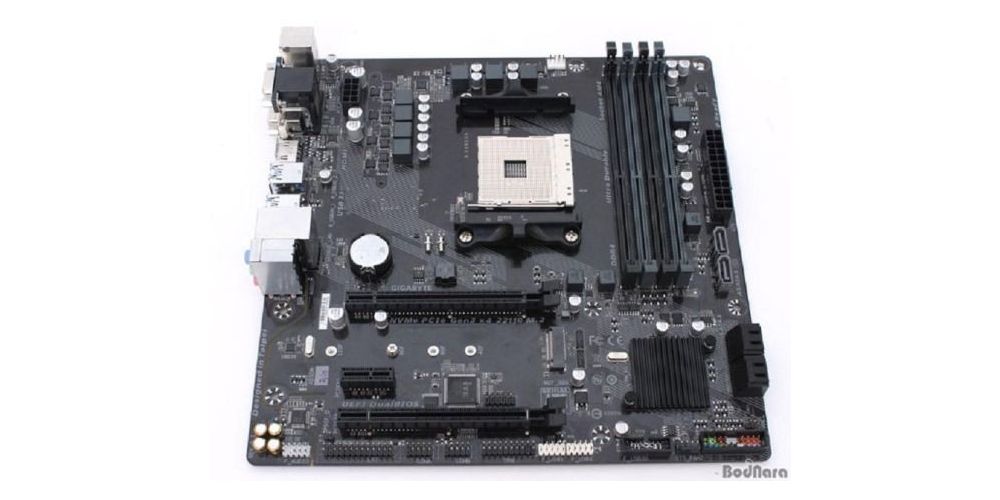 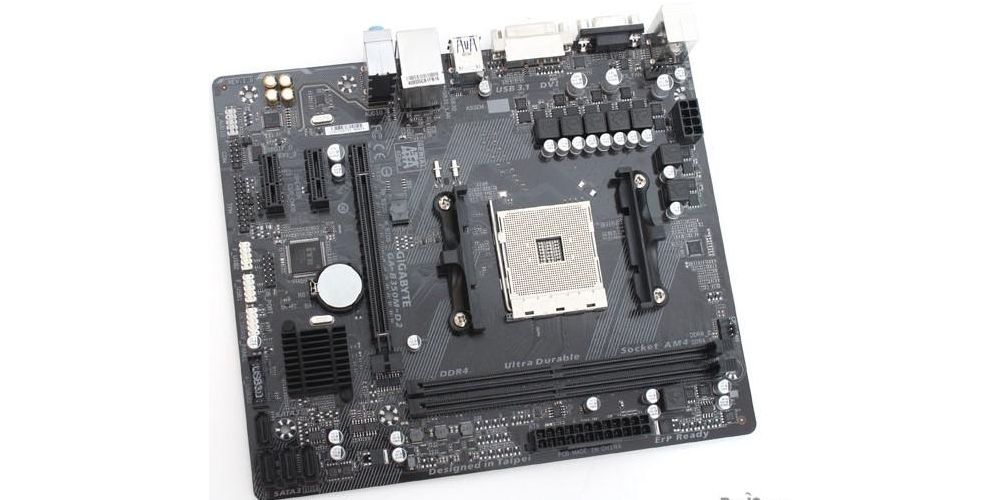 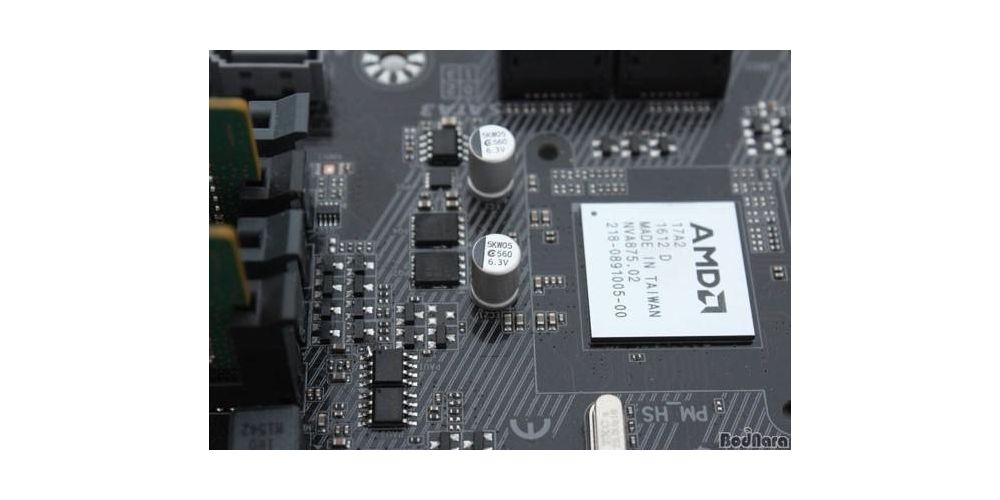 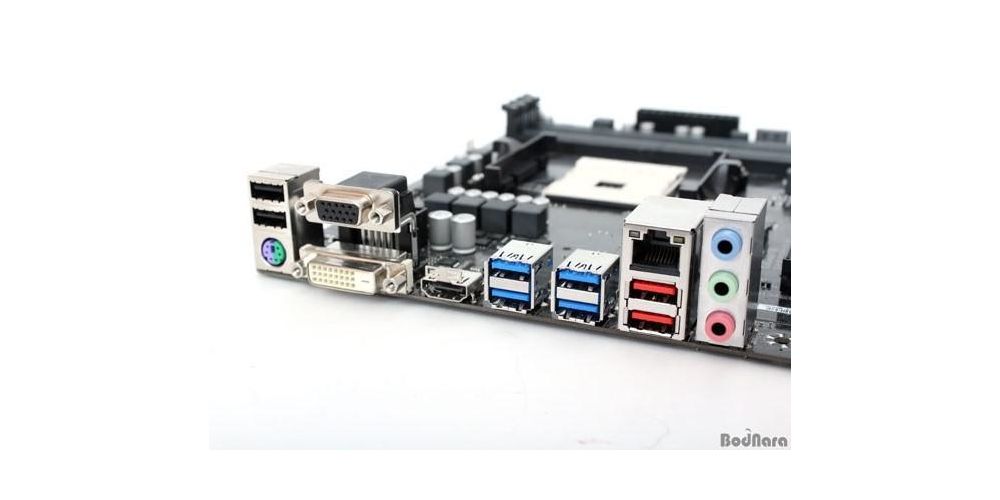 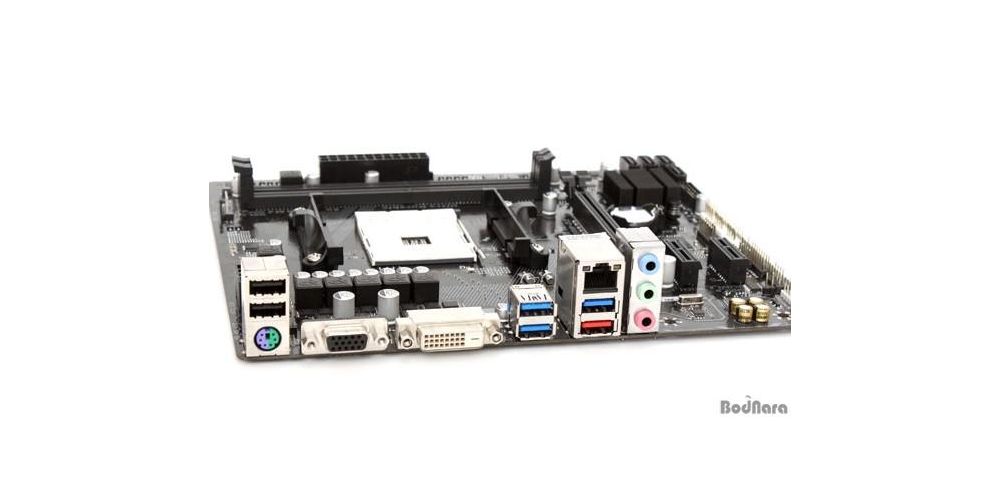 Last modified on 01 November 2016
Rate this item
(16 votes)
Tagged under
More in this category: « MSI pulls Kaby Lake BIOS updates UP² based on Intel Apollo Lake chips hits Kickstarter »
back to top