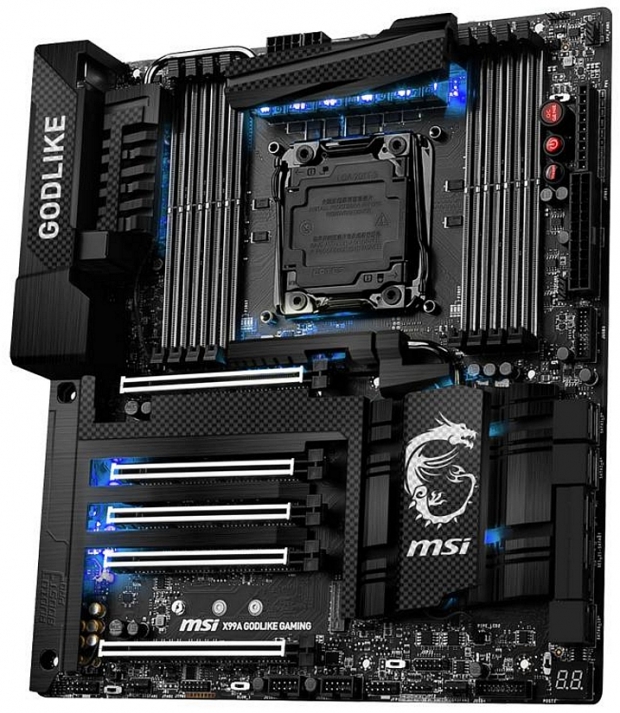 According to MSI, the latter feature “combines flashiness with sophistication that is sure to make your PC stand out.” The boards also feature metal railings to give GPU more stability and to prevent them from sagging when mounted horizontally or with waterblocks. MSI calls this feature SteelArmor, which has additional solder points on the PCB to add strength and is designed to protect data signals against any electromagnetic interference. 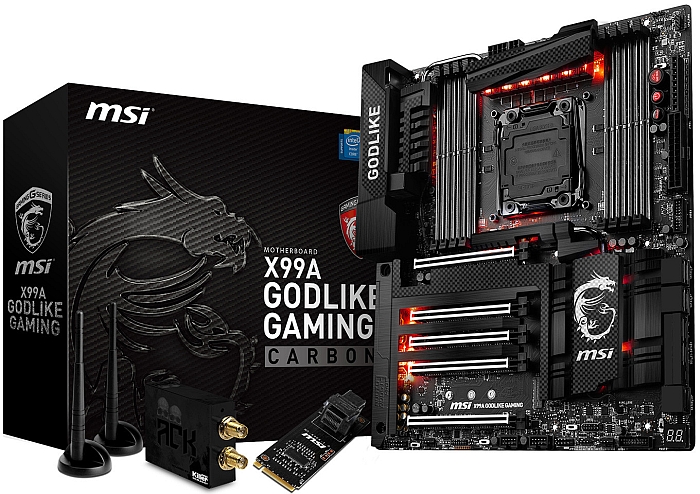 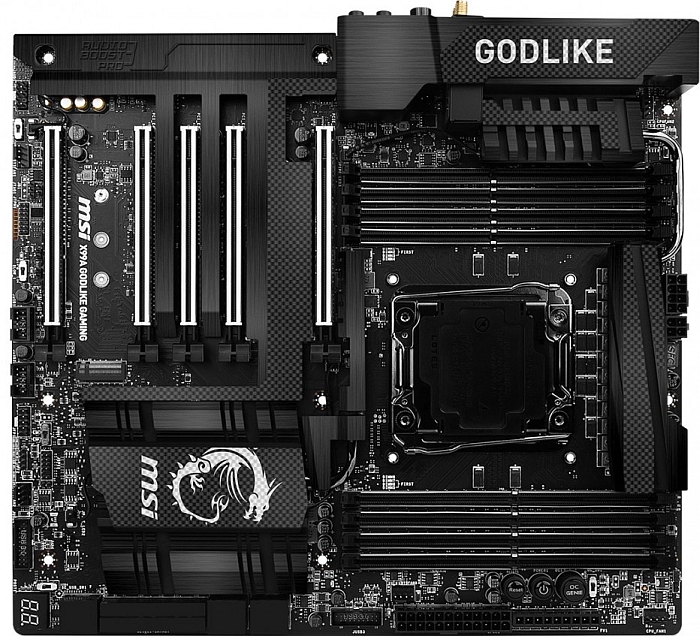 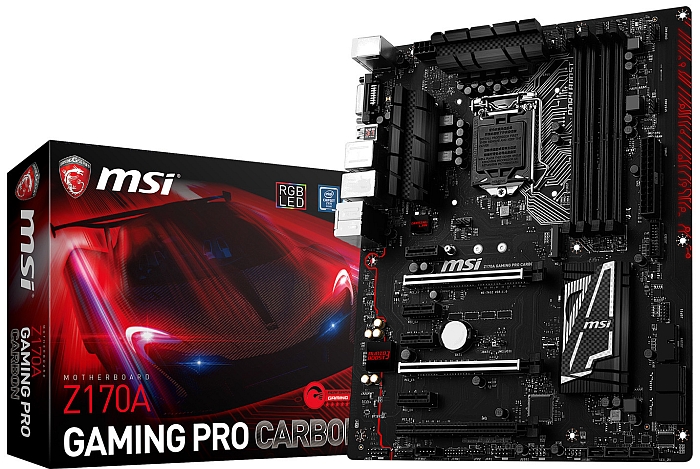 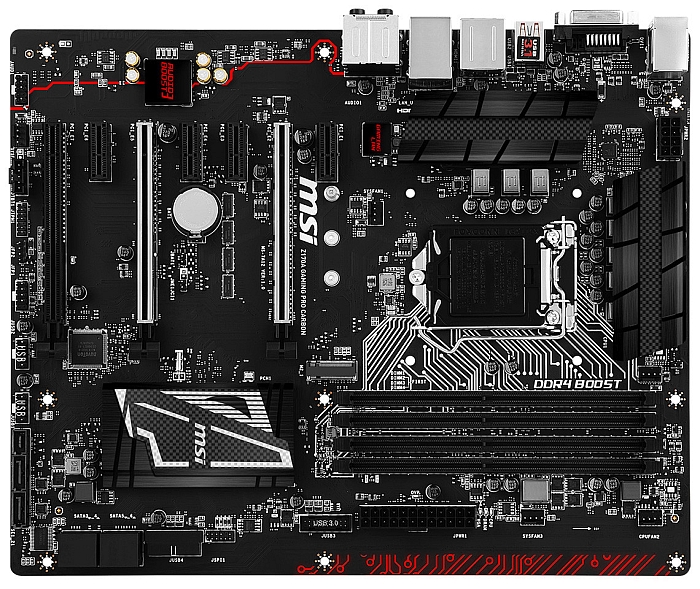 Pricing and a release date for these motherboards are not yet available but we should have more information soon.

Last modified on 05 January 2016
Rate this item
(2 votes)
Tagged under
More in this category: « Asus announces E3 Pro Gaming V5 Intel Xeon motherboard AMD is so proud of its stock cooler that it is demoing it »
back to top