ECS walks away from motherboards 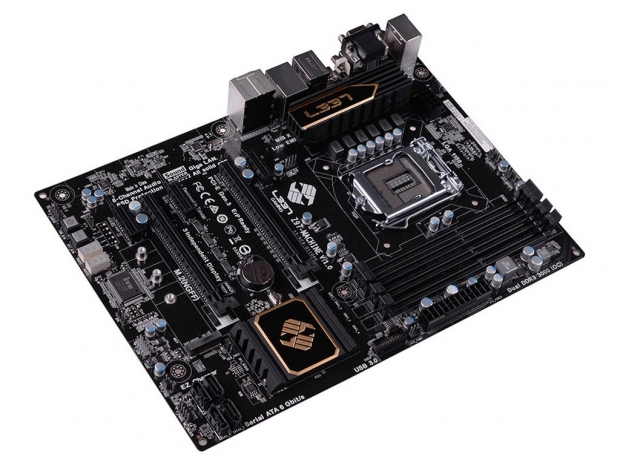 ECS has announced that it will no longer actively market own-brand DIY motherboards.

The company said it might do ODM/OEM production if asked by clients but there is no real cash in the global own-brand DIY motherboard market.

Global demand for DIY motherboards is shrinking and ECS is being killed off by competition from Asustek and Gigabyte. This is especially true in China.

Word on the street is that another Taiwan-based DIY motherboard vendor is expected to follow suit by quitting the own-brand market in 2016.

ASRock, Micro-Star International and Biostar Microtech International, three other Taiwan-based DIY motherboard vendors, have encountered the same situation as ECS so we are not sure which one will give up.

ECS has shifted its business focus from DIY motherboards to ODM production of notebooks and tablets as well as production of mini-PCs for own-brand sale, the sources said.

Last modified on 24 June 2015
Rate this item
(2 votes)
Tagged under
More in this category: « EVGA shows its Z170 motherboard lineup at Computex BBC shows off new microcontroller »
back to top