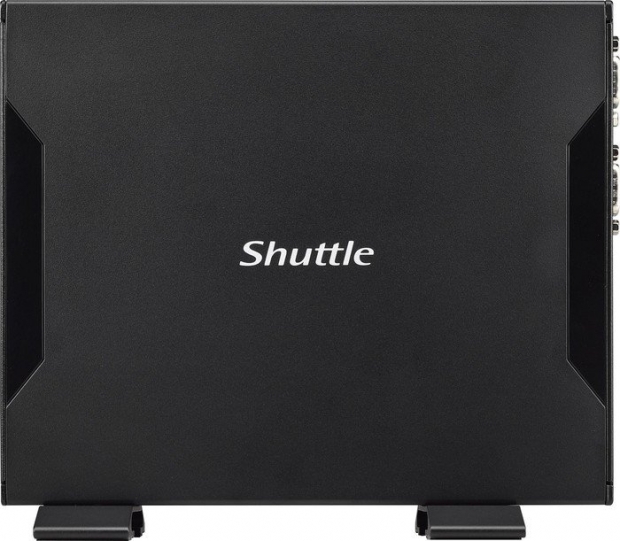 Shuttle made a name for itself making small form-factor computers and the company has now released a Broadwell 14nm based successor to its DS47 and DS437 models.

The new Broadwell fifth-generation Core PC called DS57U and it also fits in the one-litre PC class. Best of all, it features a Broadwell Celeron 3205U, a dual-core with two threads clocked at 1.5GHz. It comes with a 15W TDP configurable down to 10W, which is enough for this one litre PC to remain fanless. We can imagine that it can get rather hot, but with its business-like chassis and good cooling system, it could keep going for a long time, as there are no moving parts.

Industry users love fanless PCs, as one of the most common things that break are fans, so fanless PCs promise to save money in the long run. The DS57U will not suck a lot of dust into the system and can potentially last longer, with fewer man-hours for maintenance.

The barebone has room for one 2.5-inch drive, two SO-DIMM memory modules up to 16GB DDR3L, as well as one full size Mini PCI express port for mSATA module. The second Mini-PCI Express slot half size comes already fitted with a WLAN module.

The front panel has a card reader, four USB 2.0 and two RS-232 ports, something many business users still have to use.

Since the barebone comes with a supplied VESA mount, it can be set upright or mounted on suitable surfaces or monitors. The recommended retail price for the Shuttle Barebone DS57U is €192.00 (ex VAT) and it should be available by specialist retailer right now. We found them available in DACH market starting at €198.90 ready to ship right now. 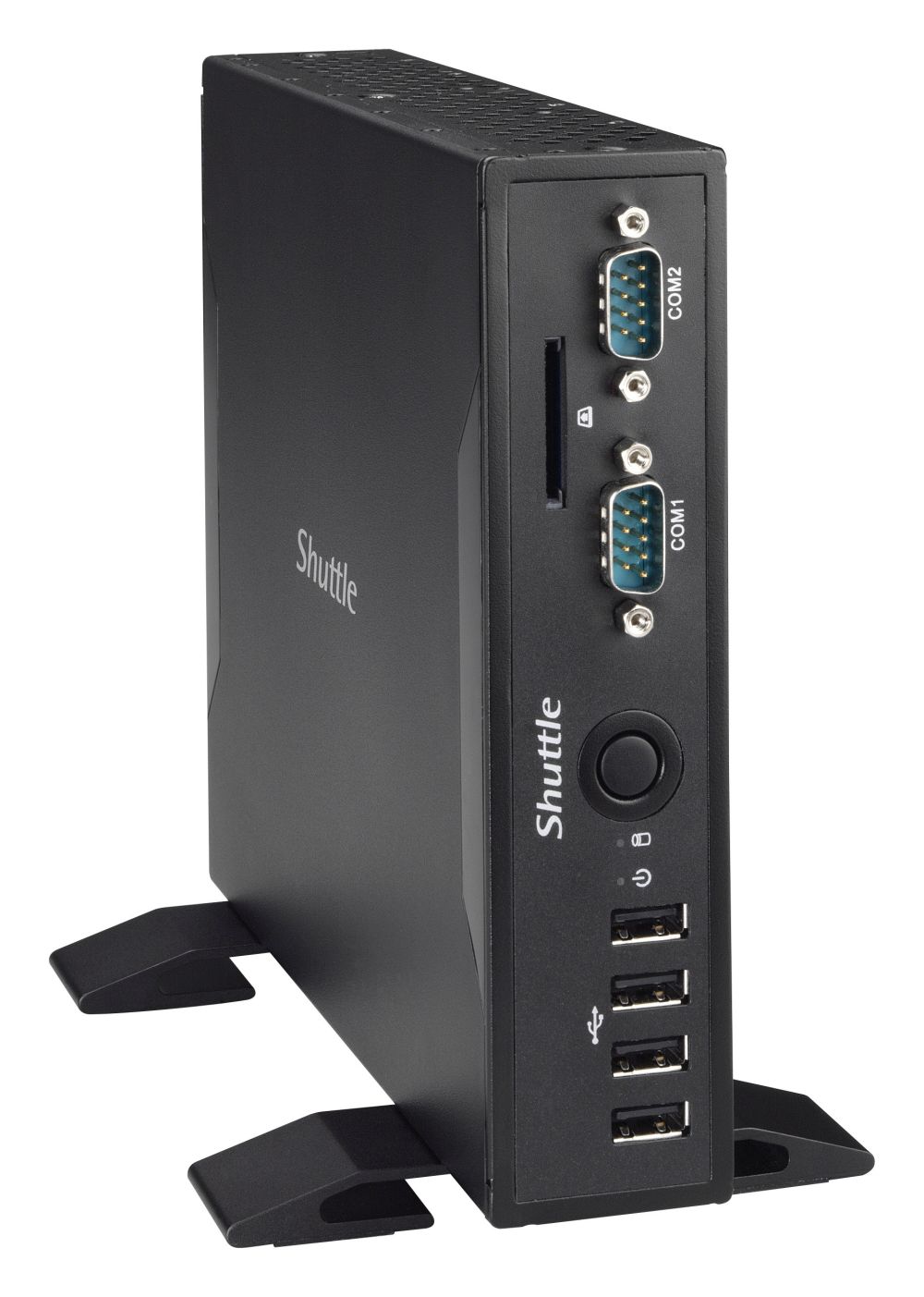 Last modified on 24 February 2015
Rate this item
(1 Vote)
Tagged under
More in this category: « Linaro offers new ARM board designs Asus X99-Deluxe with USB 3.1 shipping in Europe »
back to top