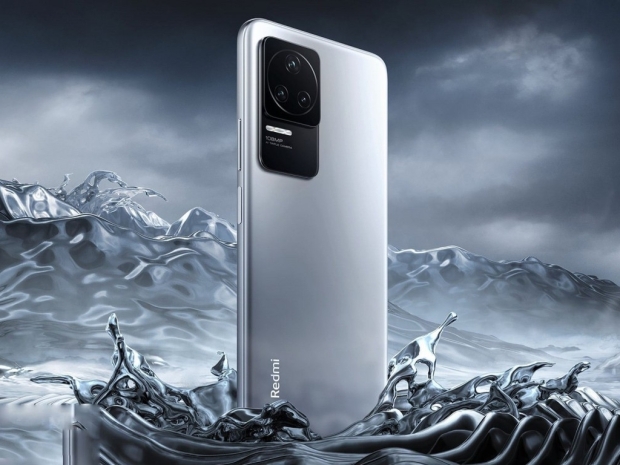 The newest leak suggests that the upcoming Redmi K50S Pro phone could come with a 200-megapixel sensor camera, alongside the Snapdragon 8+ Gen 1 SoC, a decent battery, and a 120Hz OLED screen.

While Xiaomi already teased the new K50 series, confirming that it will indeed come with Snapdragon 8+ Gen 1 SoC, the rest of the rumored specifications have now been posted on Twitter by a well-known tipster, Yogesh Brar.

Spotted by Androidauthority.com, the rumored specifications are pretty impressive for a Redmi phone, including a 6.67-inch OLED 120Hz screen with HDR10+, Snapdragon 8+ Gen 1 SoC, and a triple camera system with a 200-megapixel main sensor, paired up with an 8-megapixel ultrawide one, and a 2-megapixel macro one.

The rest of the specifications include a 5,000mAh battery with 120W charging, dual speakers, an in-display fingerprint sensor, and a 20-megapixel front camera. The Snapdragon 8+ Gen 1 SoC will be paired up with 8GB or 12GB of RAM, and 128GB or 256GB of internal storage. The phone will run on Android 12-based MIUI 13.

The new Redmi K50S Pro will join the previously released Redmi K50, K50 Pro, and the K50 Gaming, so the upcoming K50S and K50S Pro can be considered successors.

The Redmi K50S series will probably be launched in China only, but usually, Redmi phones get rebranded for the global market as Poco phones, so we would not be surprised to see a Poco phone with a 200-megapixel rear camera soon.