Qualcomm's new Snapdragon 7 series to get A710 and A510 cores 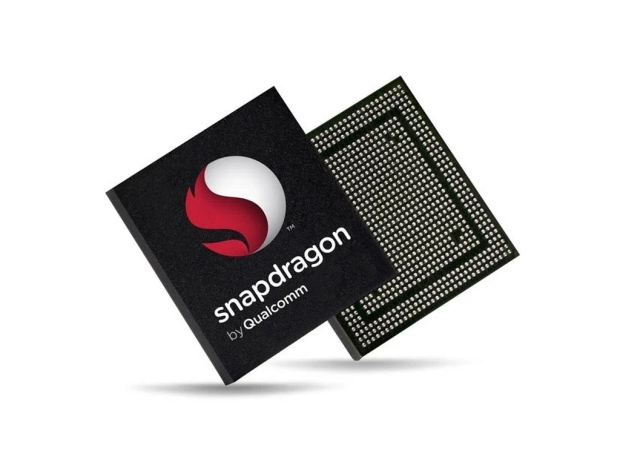 According to the latest rumor, upcoming Qualcomm's Snapdragon 7 series SoC could end up with four Cortex-A710 and four Cortex-A510 CPU cores.

According to a Weibo post coming from a well-known Digital Chat Station leaker, caught by GSMArena.com, the Snapdragon 7 Gen 1, as it is expected to be called considering Qualcomm's new naming scheme, could end up with a dual cluster CPU design, featuring four Cortex-A710 performance cores and four Cortex-A510 efficiency cores, as well as the Adreno 662 GPU.

It is left to be seen if the new chip will be made on Samsung's 4nm or TSMC's 5nm manufacturing process.