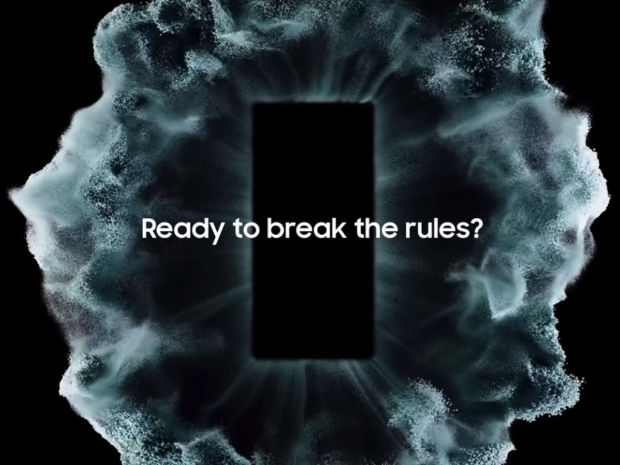 Promises "the most noteworthy S series"

Samsung has confirmed that its next Galaxy Unpacked event will be held in February, promising the most noteworthy S series device they have ever created.

In a blog post by President and Head of MX Business for Samsung Electronics, Dr. TM Roh, Samsung has confirmed earlier rumors that its next Galaxy Unpacked event will be held next month. In case you missed it, earlier rumors suggest that the Galaxy S22 series could be announced on February 8th.

Samsung is looking to replace its Galaxy Note, which was killed in 2021, and it appears that it will be replaced by the Galaxy S22 Ultra, as the event promises "the ultimate experience", suggesting that we won't see the previously rumored Galaxy S22 Note, but rather the Galaxy S22 Ultra, that will cover both segments. 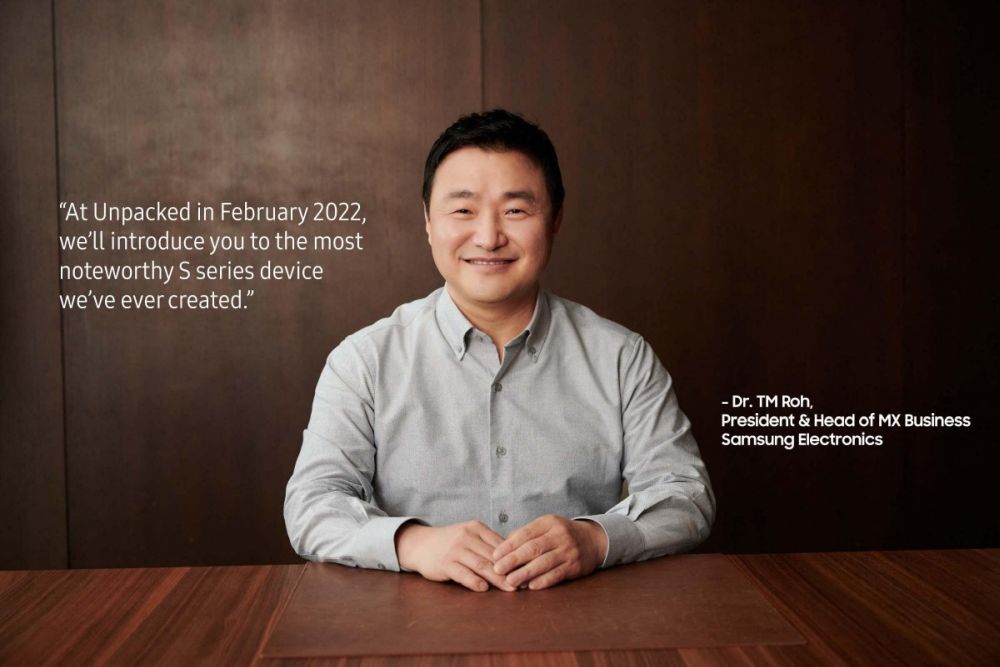 Unfortunately, Samsung is keeping the precise date under wraps, but hopefully, we will get the official date soon.