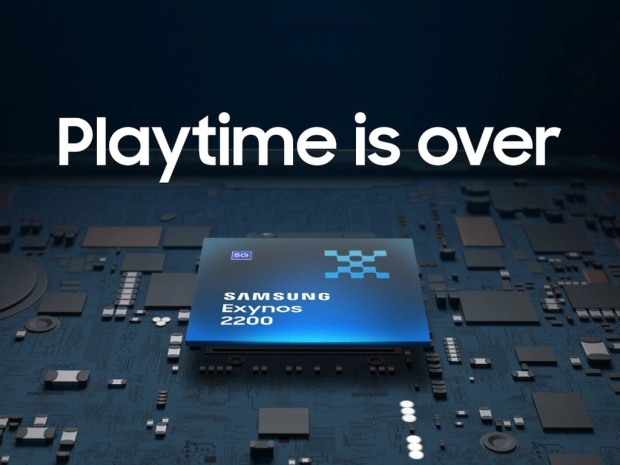 After a lot of hassle, Samsung has now officially unveiled more information about its upcoming flagship Exynos 2200 SoC, showing off some of the details regarding the CPU, NPU, and the RDNA2-based Xclipse GPU.

Built on a 4nm EUV manufacturing process, the Exynos 2200 will be powering Samsung's upcoming Galaxy S22 series smartphones, at least in certain regions. As Samsung aims for volume, it is most likely that we see a similar distribution as with previous Galaxy S22 smartphones, where the US will get Qualcomm's SoC, while Europe and some other regions will get the Exynos SoC.

Samsung did not reveal any precise details about the clock, so we'll have to wait for more information or for Samsung to launch its Galaxy S22 series.

The custom GPU, which is the star of the show, is based on AMD's RDNA2 architecture, and is meant to bring "console quality graphics" to mobile and "usher in a new era and completely change the way we experience mobile gaming", according to Samsung.

Called the Samsung Xclipse 920 GPU, the GPU supports hardware ray tracing as well as variable rate shading. Once again, there are no precise details but those will eventually show up.

Samsung also packed a new AI Engine inside the Exynos 2200 SoC, featuring a dual-core NPU and DSP. It is said to offer greater precision with FP16 support and power-efficiency with INT8 and INT16. The actual performance is said to be doubled compared to the Exynos 2100 SoC. 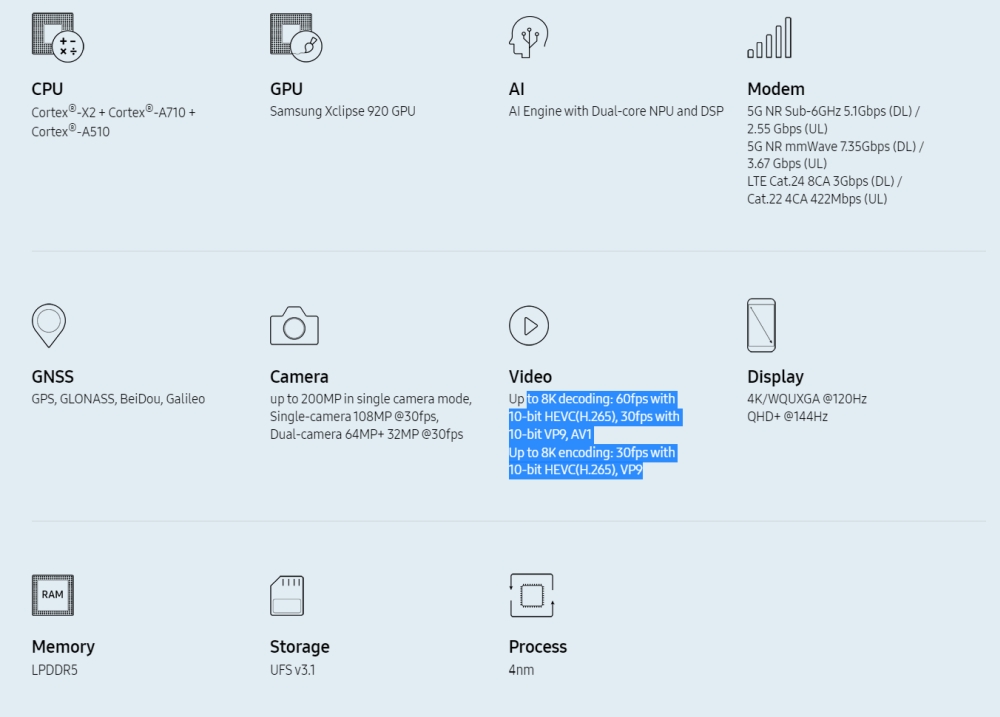 There are still a lot of unknowns, but at least Samsung has put a stop to those canceled rumors, and has once again said it is currently in mass production. Earlier, Roland Quandt went to Twitter saying the Galaxy S22 will run Exynos 2200 in Europe, and earlier rumors point to February 8th as the launch date.