Apple mixed-reality headset looks to be an expensive turkey 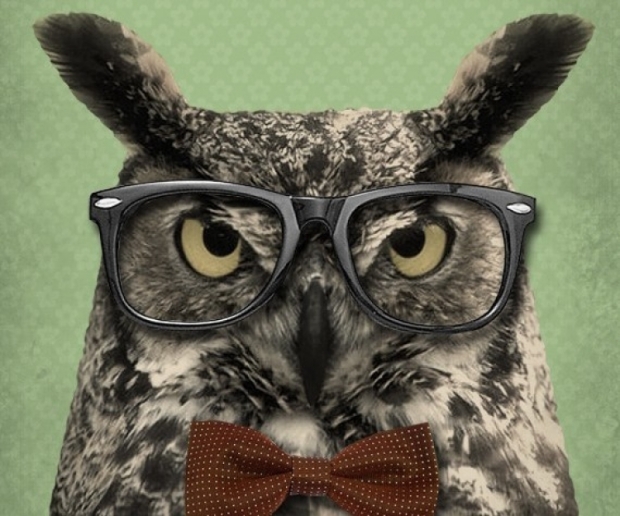 Apple's long-rumoured mixed-reality headset could cost consumers over $2,000 when it eventually ships in 2023.

For years the Tame Apple Press has been waiting for Apple to invent mix-reality headsets and waxing lyrical about its appearance. The promotion machine was bracing itself for a whopping $1000 which was overpriced but what do you expect.

“With Apple’s MR headset, we can expect a product that will be as powerful as the M1 MacBook Pro, will offer comprehensive virtual and augmented reality experiences and will weigh less than 150g,” enthused one hack.

Now it seems Apple is ready to have the product out but it is going to cost double what was expected with $2000 being the minimum. Apple is blaming this on the fact it cost it rather a lot to research the technology.

Apple has internally discussed price points for the headset "above $2,000," according to Bloomberg's Mark Gurman in his "Power On" newsletter.

The reports have even managed to shock the Apple loyalist press which said that Apples mixed-reality headset is starting to look less appealing every day.  Not only there is the issue about price, but Apple’s MR is said to only work in short bursts (likely due to intentional battery constraints).

It is starting to look like Apple’s dream of competing with Meta in this space are years behind. Meta’s first devices will be Project Cambria, which should be out this year. This high-end focused VR headset will cost more than its Oculus Quest line of devices, but will offer improved features that facilitate more immersive experiences.

The second device would be the long-awaited Oculus Quest 3, which would likely be priced around $250-$400 to match the Oculus Quest 2.

Meanwhile, players and businesses after a premium option could go with Project Cambria – which is likely to launch for under $2,000. Meanwhile Meta's digital store is filled with a bevy of excellent exclusive Oculus Quest 2 games that would be playable on its new systems, and by 2023 it may have added GTA San Andreas VR to its lineup.