Samsung gives up on Galaxy Note 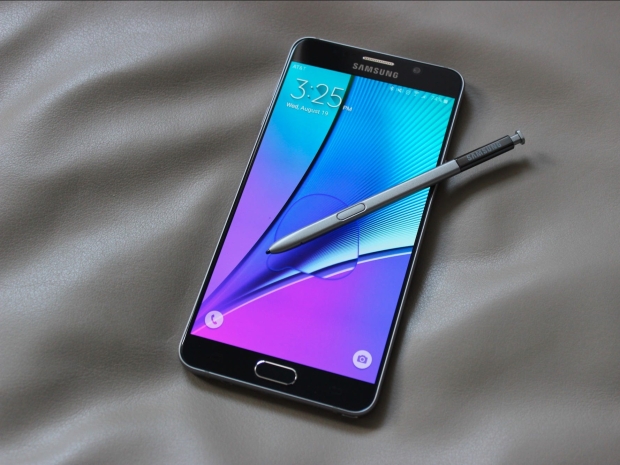 Samsung prioritised its foldables over the Galaxy Note line and now it seems that the outfit has decided to pull the plug on the device.

It says it has no plans for a Galaxy Note device in its 2022 roadmap. This means that the only flagship-tier Galaxy smartphones coming next year will be the Galaxy S22 series and new foldables.

The outfit will end production on its Galaxy Note 20 series by the end of 2021. Until now, production on the Galaxy Note 20 has continued as the device had been selling. In 2021, the series sold around 3.2 million devices, around a third the number of Note devices sold in 2020.

Samsung sees more money in foldable technology so has decided to fold the Galaxy Note.