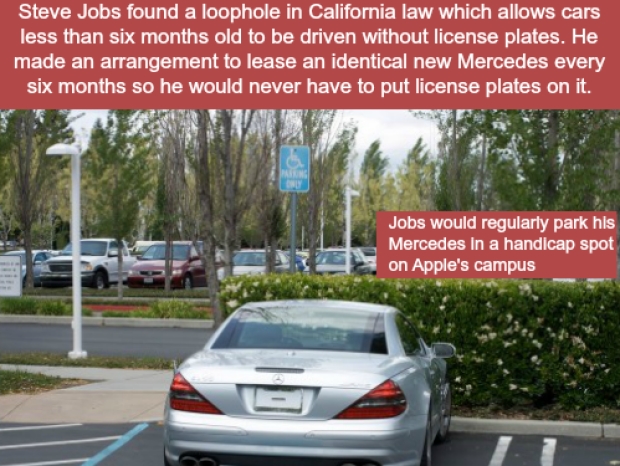 Refuses to say why

Apple quietly delayed its iOS 15 ID cards feature to 2022 without telling the world why.

The idea was that the taxpayer would help fund Apple when it added a digital version of a driver’s license or state ID to the Apple Wallet, for use when traveling or other times when proof of ID is required.

In September, Apple revealed the first of the states it had come to those agreements with. Connecticut, Arizona, Iowa, Georgia, Kentucky, Oklahoma, Maryland, and Utah were the first eight onboard, while the TSA was also looking to use digital ID at “select airport security checkpoints in participating airport”.

While the Tame Apple Press has been telling the world how convenient the idea is and how they have nothing to worried about.

All the same, some privacy advocates have voiced concerns that systems like this could be used as an excuse for device confiscation, lead to centralised ID tracking, and potentially undermine personal control over ID data.

In a report published in May 2021, the American Civil Liberties Union (ACLU) took general issue with mobile Driver’s Licenses, or mDLs.

“By making it more convenient to show ID and thus easier to ask for it, mDLs will inevitably make demands for ID more frequent in American life”, the ACLU wrote.

“They may also lead to the routine use of automated or “robot” ID checks carried out not by humans but by machines. Depending on how a digital ID is designed, it could also allow centralised tracking of all ID checks, and raise other privacy issues. We might even see demands for driver’s license checks become widespread online. This would enormously expand the tracking information such ID checks could create and, in the worst case, make it nearly impossible to engage in online activities that aren’t tied to our verified, real-world identities.”

While this might explain why government departments are prepared to financially support Apple’s moves, it flies in the face of Apple’s claims to be at the forefront of digital privacy. The company points out, all communications between the device and the reader are encrypted, and the mobile ID implementation itself. Of course that is all moot if the coppers have taken the phone and have time to hack it.