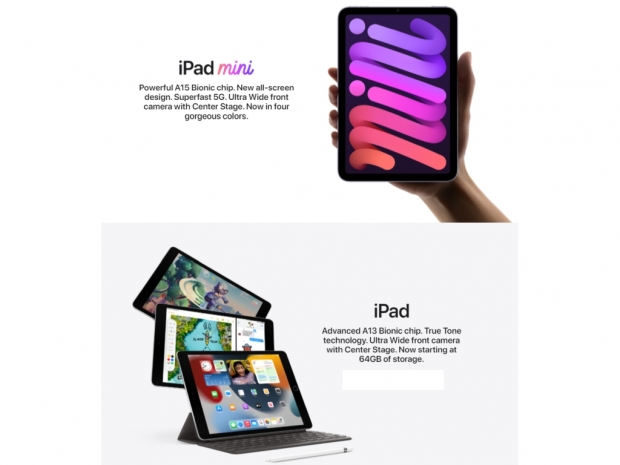 Apple has kicked off its California Streaming event with two new iPads, including the updated iPad 10.2 and the iPad mini.

Both iPads have got a decent update, including new chipsets, storage, cameras, and more.

The new entry-level iPad 10.2 is here

The new iPad 10.2 got a welcomed update in the form of a new chipset, better front camera, and larger storage. On the other hand, Apple has decided to keep the same design, with the same display size and bezels, making it compatible with accessories for the older iPad 10.2.

Apple gave the new iPad 10.2 the A13 Bionic chipset, which makes it 20 percent faster compared to the A12 Bionic in the older iPad 10.2. The rear camera remained the same but will get certain benefits from the updated ISP in the new chipset. The front camera, on the other hand, got a big update with a 12-megapixel sensor behind a 120-degree ultrawide lens. 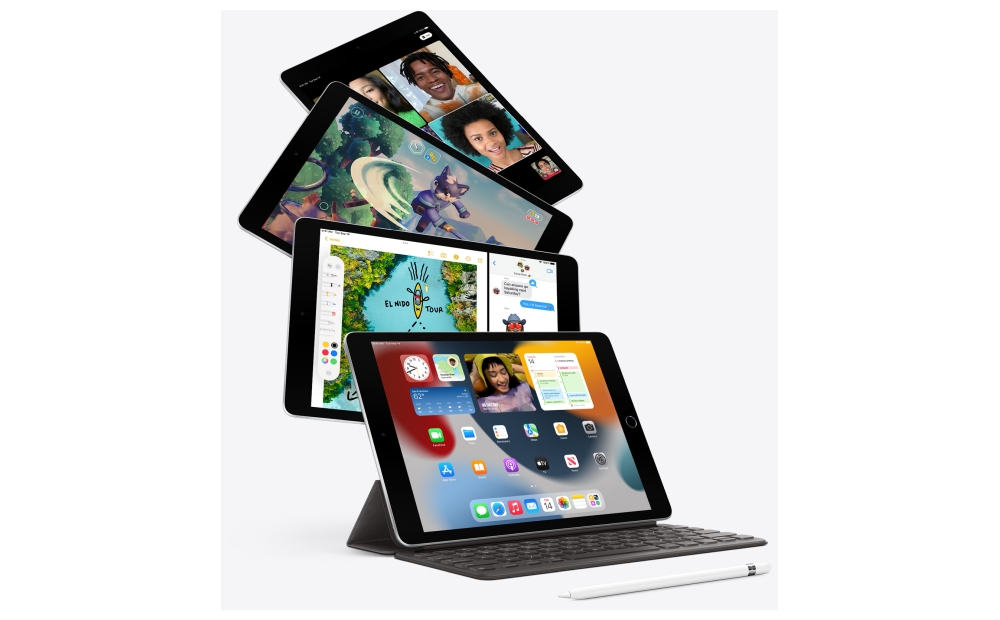 The new iPad mini 6 is a neat little tablet

The iPad mini got a complete overhaul, as it now has flat edges and curved corners. It has the same dimensions as the older iPad mini, but, it has a larger 8.3-inch screen, mostly due to the lack of a home button/Touch ID, as the fingerprint sensor is now moved to the power button. The screen is a TrueTone one with 500nits of brightness.

The new iPad mini 6 got the Apple A15 Bionic chipset, which gave it a good 40 percent CPU performance improvement and 80 percent GPU improvement compared to the older iPad mini. Thanks to the new chipset, the cellular model got 5G, and Apple switched from the Lightning port to USB-C one. 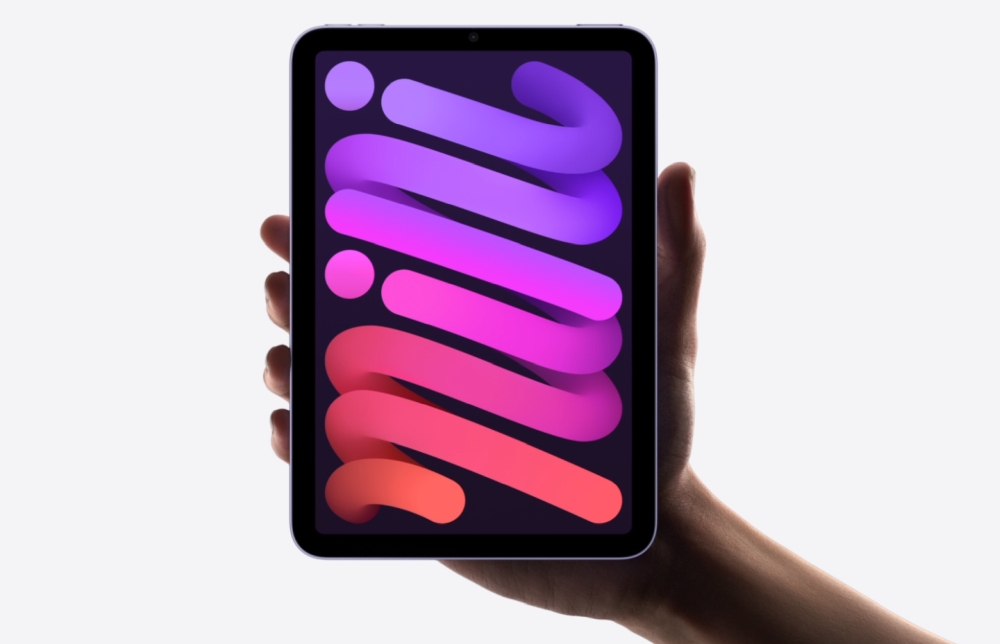 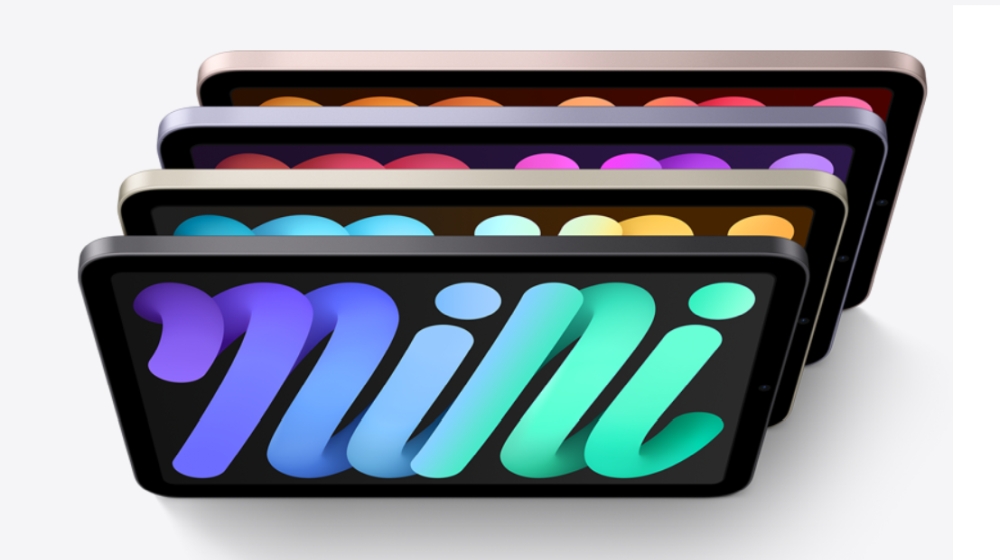 Rate this item
(0 votes)
Tagged under
More in this category: « Google fined for blocking Android customisation Apple iPhone 13 and iPhone 13 mini are coming »
back to top