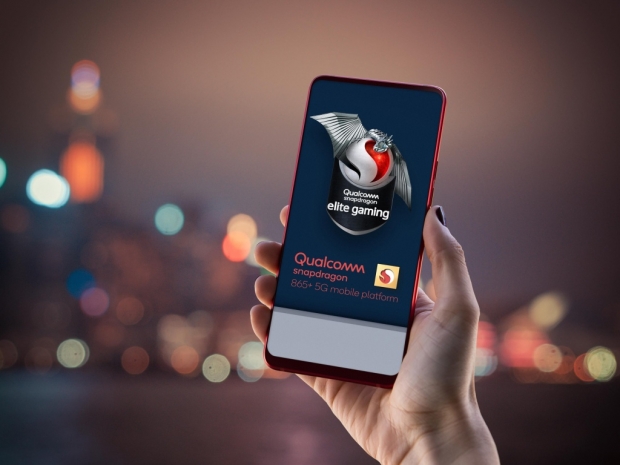 Although it has already showed up in leaks and rumors, Qualcomm has now officially unveiled its new Snapdragon 865+ SoC, which is breaking all barriers by hitting 3.1GHz, as well as bringing WiFi 6E into the fold.

As rumored earlier, the Snapdragon 865+ SoC will continue what the Snapdragon 865 SoC started, and we are talking about over 140 different design wins, and some of the great and powerful devices that we have seen this year.

The other cores remained at the same clocks, so 2.42GHz for three other Cortex-A77 cores and 1.8GHz for four Cortex-A55 cores.

Pushing the Prime CPU Cortex-A77 core to 3.1GHz was enough to give the Snapdragon 855+ a 10 percent CPU performance boost.

The new SoC still comes with Adreno 650 GPU, but with a slightly higher clock, also giving it a 10 percent boost.

As announced by Qualcomm's SVP and GM of Mobile Business, Alex Katouzian, the company continues to invest in its premium tier 8-series mobile platforms and push the envelope in terms of performance and power. “Building upon the success of Snapdragon 865, the new Snapdragon 865 Plus will deliver enhanced performance for the next wave of flagship smartphones", said Alex Katouzian in the official announcement.

Another big novelty is the introduction of the Qualcomm FastConnect 6900 compatibility, a new Mobile connectivity system which will extend WiFi 6 into the 6GHz band and offer WiFi speeds of up to 3.6Gbps, as well as VR-class low latency. It also features integrated Bluetooth 5.2 with Qualcomm aptX audio features.

Some of the first smartphones to feature the Snapdragon 865+ SoC is the recently leaked Asus ROG Phone 3, as well as the upcoming Lenovo Legion gaming smartphone.

“ASUS is excited to once again offer users the best possible mobile gaming experience with the next generation ROG Phone 3, which will be powered by the new Snapdragon 865 Plus Mobile Platform,” said Bryan Chang, general manager of smartphone business unit, ASUS. “Full specifications for the ROG Phone 3 will be announced in the coming weeks, but the addition of the Snapdragon 865 Plus ensures that the overall performance will take yet another leap forward.”

“Innovating smarter, faster technology for higher performance and more immersive gameplay has always been a hallmark of Lenovo™ Legion,” said Jerry Tsao, vice president of Lenovo’s Mobile Gaming Group. “Three years after the launch of the Lenovo Legion™ PC portfolio, we’re bringing our beloved gaming sub-brand’s core values of speed and powerful performance to 5G mobile gaming – where Lenovo Legion will be amongst the first to offer the new Snapdragon 865 Plus in our expanding family of gaming devices this year. Lenovo has a long history of co-engineering amazing consumer experiences with Qualcomm Technologies and we can’t wait to share more soon.”

The first devices based on Snapdragon 865+ SoC are expected to be announced in Q3 2020. You can check out a video testimonial from Alex Katouzian, Senior Vice President and General Manager for mobile at Qualcomm Technologies. 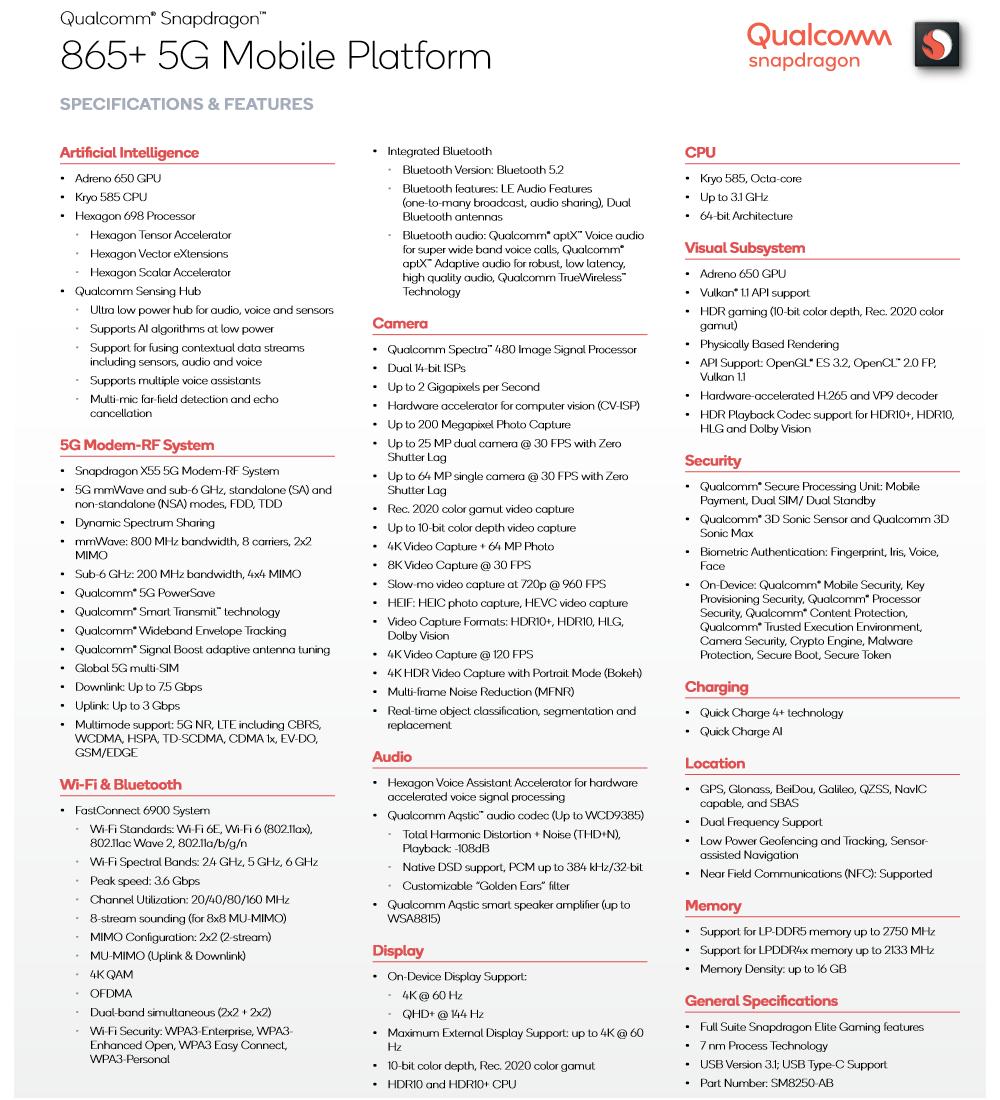 More in this category: « New Asus contains Snapdragon surprise Samsung copies another one Apple's dumber moves »
back to top