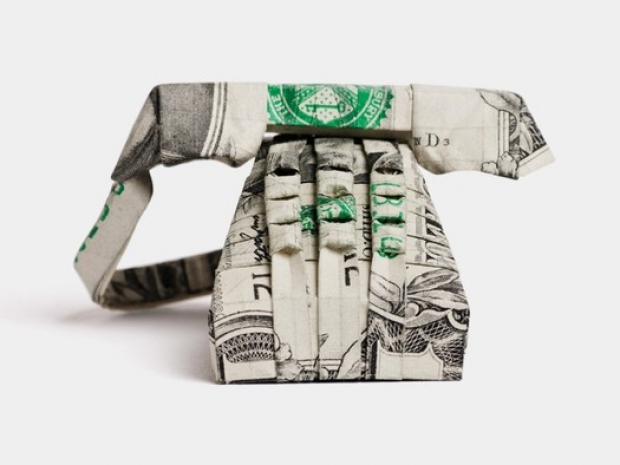 According to Techcrunch this is more than double the estimate from October which suggested that 500,000 had splashed out $2,000 on the gear. He didn't give many details about who was buying or where.

Sohn said: “There are a million people that want to use this product at $2,000.”

Talking to the assembled throngs at Disrupt Berlin, the firm focused around growth through innovation. Sohn commented on the sales number while explaining Samsung’s process of releasing products to get feedback. He said, in part if they kept devices like the Fold in labs, they wouldn’t get the input they needed.

Apparently, Samsung is comfortable flogging a $2,000 device that is essentially a beta. He said yes, and pointed to the new sales numbers as justification.

Last modified on 13 December 2019
Rate this item
(0 votes)
Tagged under
More in this category: « US people will not pay more than $1000 for a smartphone Chinese deliver blow to Apple where it hurts »
back to top