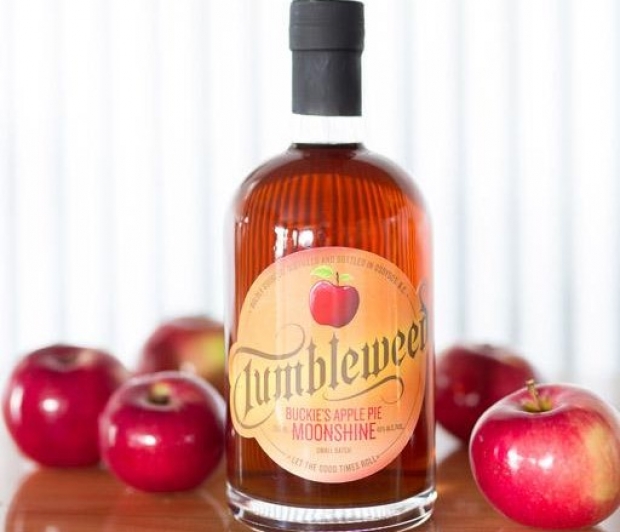 Tumbleweed as few queue for iPhones

Apple’s latest iPhone 11 range hit stores in China, but only extremists bothered to queue, leaving the Tame Apple Press nothing to photograph.

Numbers queuing for iPhones has been falling over the last couple of years, and this time it looks like there was only a couple of people and a dog called Colin who bothered.

Ironically one of those who was queuing to flush his money down the loo was a developer who only gave his surname to the Tame Apple Press as Liu, who said he had a model from every Apple series since the 3G range.

Other customers said that they were concerned that the range was not enabled for fifth-generation networks, putting them behind 5G models already released by China’s Huawei and smaller rival Vivo, and expressed hopes that Apple could make it happen for its next line-up.

Apple has been losing ground to competitors with cheaper and feature-packed handsets in recent years. Buying American in the middle of a trade war is also not considered something that cool.

However, the Chinese are very discerning buyers and tend to look at what the technology will offer and how much it will cost, both factors which led its customers to Apple disappointment  in recent years.

The Tame Apple Press claims that the fanfare in China has moved online where the pre-sales for iPhone 11 started last week. Last week  Chinese e-commerce site JD.com said day one pre-sales for the iPhone 11 series were up 480 percent  versus comparable sales for the iPhone XR last year.   Of course no one asked JD.COM how many phones that represented.  If you sold one last year and sold five this year it makes for an impressive percentage but a lousy end number.

The in-store launch of the iPhone 11 in China came a day after Chinese smartphone maker Huawei unveiled new smartphones which it said were more compact, with more sensitive cameras and wraparound screens more vivid than those of the latest iPhone, though it played down concerns about the lack of access to Google’s popular apps.

Huawei has experienced a surge in support from Chinese consumers after the brand was caught up in a trade war between the United States and China, which has in turn eaten into Apple’s market share in the country.

Last modified on 23 September 2019
Rate this item
(0 votes)
Tagged under
More in this category: « Huawei Watch GT 2 with 14-day battery is out Xiaomi unveils the Mi Mix Alpha with SD855+ and 108MP camera »
back to top