Huawei waiting to see if it can use Android 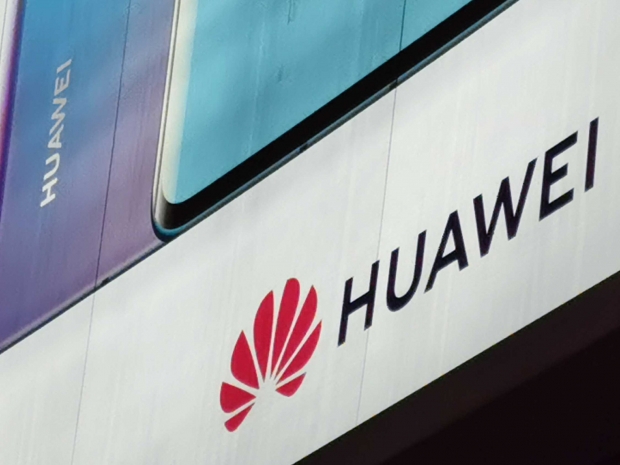 Otherwise, it is Plan B which will kick Google in its base

China’s Huawei is awaiting guidance from the US Department of Commerce on whether it can resume using Google’s Android mobile operating system on upcoming smartphones.

Huawei had been told that Google could no longer supply it, because President Donald (Prince of Orange) Trump thought that as witches ran the company it was a security problem. Over the last few days Trump appears to have changed his mind after US tech companies pointed out that they are more likely to suffer than the Chinese from any ban.

Huawei vice president of risk management and partner relations, Tim Danks, said that while the company acknowledged President Trump’s comments related to Huawei over the weekend it was waiting for guidance from the Department of Commerce.

Plan B involves Huawei using its own operating system and hoping it will gain customers from patriotic Chinese and those who don’t like Google much. While it would mean some teething problems and a lack of apps, it could cause Google some real headaches as the company would lose shedloads of advertising related data.

But the Commerce Department has not clarified if the decision affects Huawei’s access to Google’s Android mobile operating system and services that are used in Huawei’s smartphones.