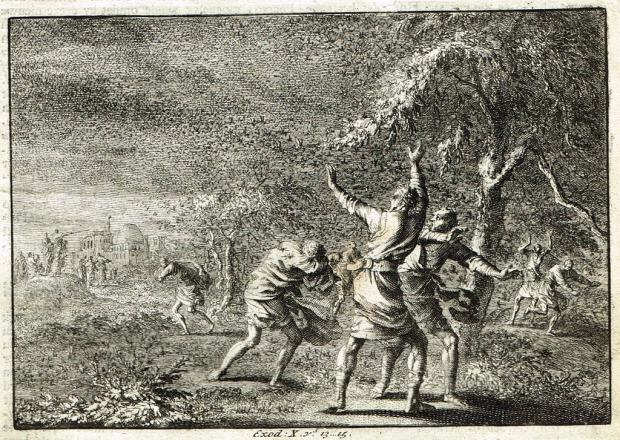 Although we suspect it will try

A plague of bed bugs has infected the New York cathedral to the Apple gods.

In a sign that the Apple gods are unhappy with the way the cult is being run, Apple faithful visiting the store are coming home with bed bugs.

Apple Store staff are being told to wrap all their belongings in plastic bags to protect against the bed bug scourge.

One employee said the store has been crawling with bed bugs for a month. It has been mostly dealing with the problem by reciting the traditional mantra of placing its fingers in its ears and going lah lah lah....and threatening to fire staff who talk about it.

One newspaper said that Apple had deployed a “bed bug sniffing beagle” to the store although so far that has sat on top of its dog house pretending to fight the Red Baron while the bed bugs eat the staff.

Photos and video posted to social media show rows of lockers with clothes stuffed inside clear plastic. The messages have not been independently confirmed, but are paired with photos that share the appearance of other images published by the New York Post.

Like Apple, bed bugs don’t transmit disease, but they do “feed on human blood". At least the bugs do not charge 30 percent for the service.

Last modified on 18 April 2019
Rate this item
(0 votes)
Tagged under
More in this category: « Late 2019, early 2020 high-end mobile chips will be 7nm Samsung Galaxy Fold screen breaks »
back to top