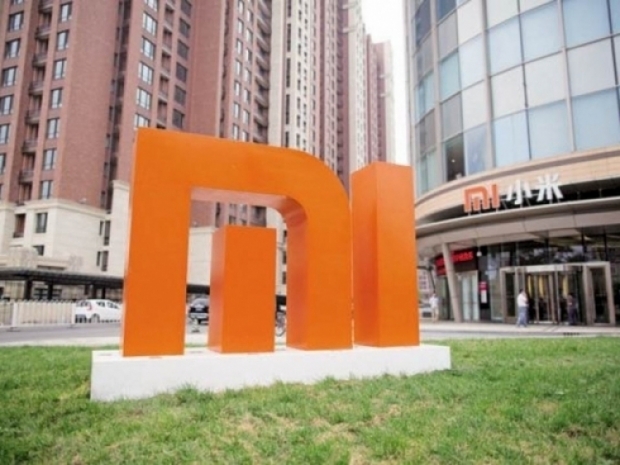 Wants to triple the numbers

Xiaomi has been quite serious in expanding its influence in Europe and, according to the company's VP, it aims to triple the number of physical stores on the old continent.

Xiaomi has made quite an impact on the market bringing flagship powered smartphones at a fraction of the price and while it is still behind the big three, Samsung, Apple and Huawei, it still holds a healthy six percent market share in Europe, shipping around 3.4 million units in Q4 2018. It also had the highest annual growth of 62 percent in Europe, according to Canalys smartphone analysis.

The company already has moved to Poland, Spain, Italy, the UK, and plenty of other European countries but it is still hard to buy a device in an actual physical store.

Speaking to CNBC, Xiaomi's senior vice president, Wang Xiang, said that the company wants to go from fewer than 50 stores at the end of 2018 to more than 150 by the end of this year.

This is a big move and Xiang added that this is "a big target" for the company.

Last modified on 01 March 2019
Rate this item
(0 votes)
Tagged under
More in this category: « Help! Nokia has triggered my trypophobia Meizu 16s leak shows no notch AMOLED screen »
back to top