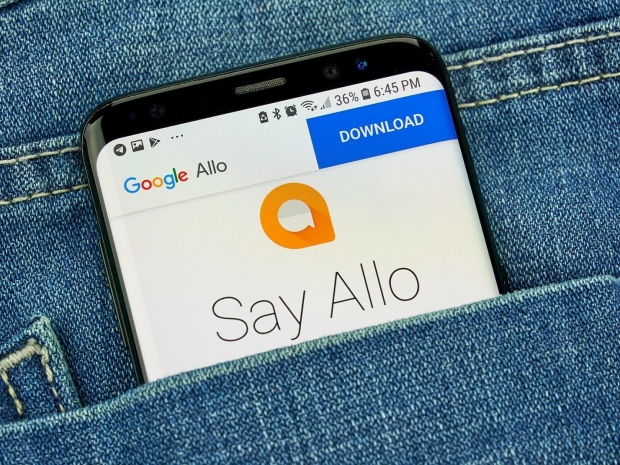 Dead as a dodo by next year.

Google is going to kill off its chat app Allo by the middle of next year.

Allo, which launched two years ago to much fanfare, will only work until March 2019, at which point users will have to download any conversations they want to save.

Google said that it will focus fully on the development of Messages, its other chat app for Android phones. Google has never been able to create a chat experience to rival Microsoft’s Skype, Facebook's Messenger and WhatsApp.

Earlier this year, Google announced that it was working with mobile carriers on a new Rich Communication Services (RCS) standard, an upgrade to classic SMS texting, to make messaging work better across Android devices, and bring users features like read receipts and seamless group chats.

Apparently that announcement was the writing on the wall for Allo.

Writing in its bog, a spokesgoogle said it plans to support another one of its chat apps, Hangouts, until it makes two of its enterprise apps, Hangouts Chat and Meet, available for non-paying users.

A Google employee tweeted earlier on Thursday that Meet and Chat would launch for regular consumers next year:

Earlier this year, Google announced it was shutting down its social network Google Plus after it discovered a security bug that left private profile data exposed.

Last modified on 07 December 2018
Rate this item
(0 votes)
Tagged under
More in this category: « 5G will take years to become popular China demands release of Huawei executive »
back to top