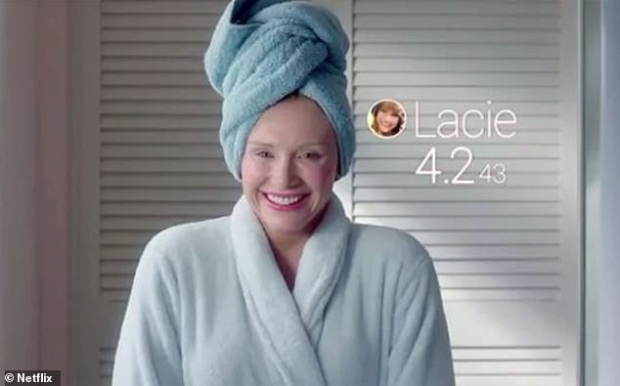 Are you a committed fanboy?

Jobs’ Mob is copying China’s dystopian citizen policy which removes credits from people who don’t conform until they become third class citizens with no rights.

Changes to Apple’s iTunes privacy policy will give users a secret 'trust score' based on how they make calls or send emails.

"To help identify and prevent fraud, information about how you use your device, including the approximate number of phone calls or emails you send and receive, will be used to compute a device trust score when you attempt a purchase", Apple explained.

Jobs' Mob snuck the dystopian measure though when iOS 12 rolled out and failed to promote it. The Tame Apple Press failed to spot it or deliberately ignored it or they would lose all their privileges under the extreme Apple regime.

Apple has since done its best to play down its citizen's scorecard, saying it was all ok because submissions were designed so Apple cannot learn the real values on your device. The scores are stored for a fixed time on its servers.

So take its word for it. Apple will only look at account usage patterns and metadata rather than more personal, and potentially damning information. Nothing to see here move on, please.

Apple said that the data collection and trust score assigning would be used to help Apple better spot and dodgy activity going on in Apple accounts that aren't in keeping with those of the legitimate users.

Like failing to promote Apple at every opportunity including at work, at the movies or at funerals or failing to pay for an unnecessary upgrade.

Last modified on 21 September 2018
Rate this item
(0 votes)
Tagged under
More in this category: « Qualcomm Snapdragon PC is not an overclocked 855 iPhone XS has Intel modem inside »
back to top