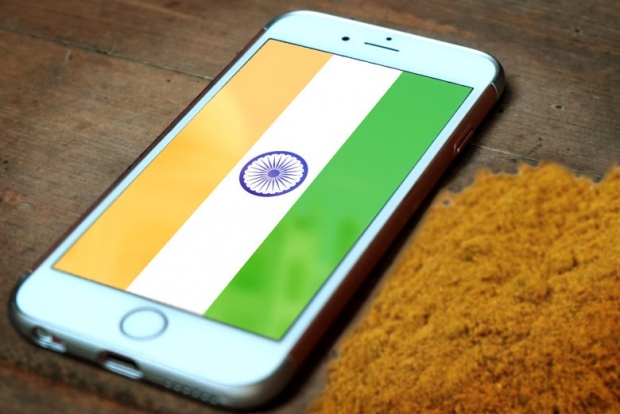 And it will not reduce its prices

After Apple failed to make a significant dent in China, it looked to the more populous India to make up the cash. However there are indications that all is not well in the ancient land.

On the face of it, you would think that anyone peddling an over priced luxary phone would have troubles in a country where low and midrange phones are a thing and most people would have to starve for a year to earn enough to buy an Apple product.  However that thought apparently did not cross Apple's mind.  Where there are humans, there are those who will buy Apple gear apparently.

Now the numbers are coming in and it looks like Apple is set to see a slower year-on-year growth in iPhone sales. Neil Shah, research director at market analytics firm Counterpoint Research, said that iPhone India sales were weak in the first half of 2018, and even if they show a big jump in the traditionally strong second half, Apple will still fall short of last year.

Apple has been struggling in India for some time now. In the year ended March 2017, its revenue growth fell to 17 percent, compared to 53 percent a year ago. This six year low growth was mainly due to a high base and a drop in the average selling price of each phone. Apple's biggest struggle in India has been its high price points. iPhones cost between $500 and $1,100 in India, compared to the average smartphone price of $157 in the country.

However Apple's hubris will not let it see that its business model is not designed for India, or any developing country so it is probably doomed to fail.

Last modified on 17 July 2018
Rate this item
(0 votes)
Tagged under
More in this category: « US lifts ZTE ban Samsung talks about 8 Gigabit LPDDR5 DRAM »
back to top