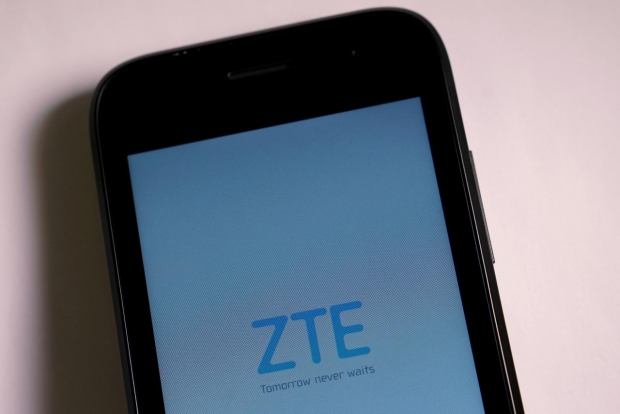 The US Commerce Department has lifted the export ban on Chinese telecommunications giant ZTE now that it has met all the terms required to get a full reprieve.

Officials confirmed that ZTE had put $400 million in escrow on top of other requirements, including the payment of a $1 billion fine, replacing key leadership and accepting outside monitors that will ensure it honours US export controls.

Basically the outfit is on probabation and the Commerce Department is suspending its ban rather than removing it entirely. The monitors will keep watch over ZTE during the entire 10-year period of the suspension, so it won't have much choice but to fly straight if it wants to avoid another ban. The earlier ban would have "only" lasted seven years.

The Senate recently passed a bill that would reinstate US sanctions on the company.  US politicians are worred about poor, home grown industries like Apple who cannot face competition from cheap Chinese imports and pay money to help them get elected to stop that sort of thing.  Unfortunately the White House has vowed to squash such moves before they become law. After all that would be protectionist.