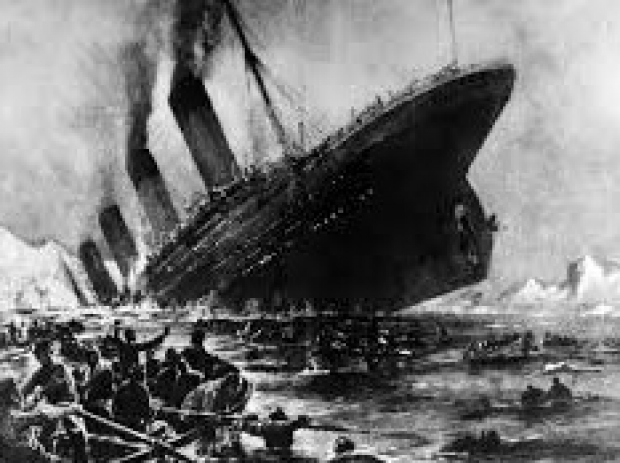 Beancounters at Canalys have added up some numbers and divided them by their shoe size and concluded that smartphone sales in Europe are sadder than Silvio Berlusconi blocking the formation of a new Italian government which does not include him.

Central and Eastern Europe is a bit better. Sales grew 12.3 percent to a total of 15.9 shipments, with Russia seeing a huge 25.4 percent jump.

Samsung remained on top with over 15 million units, getting a third of the overall market, but shipped 15.4 percent less than the same quarter last year. The main reason is Huawei and Xiaomi pushed harder in the affordable market.

Apple is still a number two [it always was. Ed] with 10.2 million units and a share of 22.2 percent, but its sales also declined by 5.1 percent. This is because people are starting to lose interest in overpriced phones and want something cheaper. Every fourth iPhone was either an SE, a 6 or a 6S - all of them being over two years old.

Xiaomi is obviously the biggest winner in Q1 2018, jumping straight to the fourth spot. Canalys said the Chinese manufacturer is still a privately owned company and this allows it to operate at a substantial net loss, boosting market capitalization before IPO. Xiaomi is working closely with distributors to push its devices across Europe, but it also started appearing in carrier stores lately.

Canalys said that more than 15 percent of all shipped devices have a tall screen, while the Dual-SIM units jumped 8 percent on a yearly basis. Dual-cam smartphones were also on the rise - from five million to 13 million units.

Having lots of RAM is no longer a premier feature and can be spotted in cheaper devices, phones with 4GB and above are 82.7 percent more than they used to be in Q1 2017.