Huawei's foldable smartphone out in November 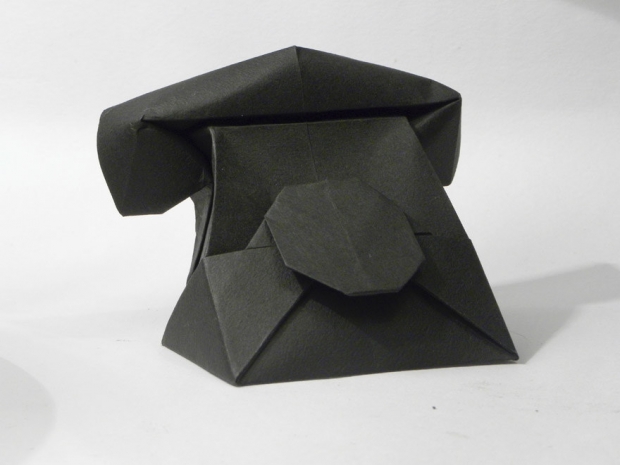 While Apple Samsung, Lenovo, Sony, LG are all reported to be working on a foldable smartphone, the dark satanic rumour mill has manufactured a hell on earth yarn which claims they will all be beaten to the punch by Huawei.

Korean publication ETNews claims that Huawei is reportedly planning to launch its long rumored foldable smartphone in November. The sources suggest that the foldable handset is under development, and the company is aiming at November launch, while also claiming that Huawei has recently signed NDA terms with suppliers.

The phone could be showcased in November, but apparently it won’t go on sale until the company receives feedback.

Huawei will most likely incorporate the suggested changes and then release the final model, which means it may not actually be available until 2019.

Sources also told ETNews that the phone will most likely feature LG’s OLED display, which LG has been long experimenting with.