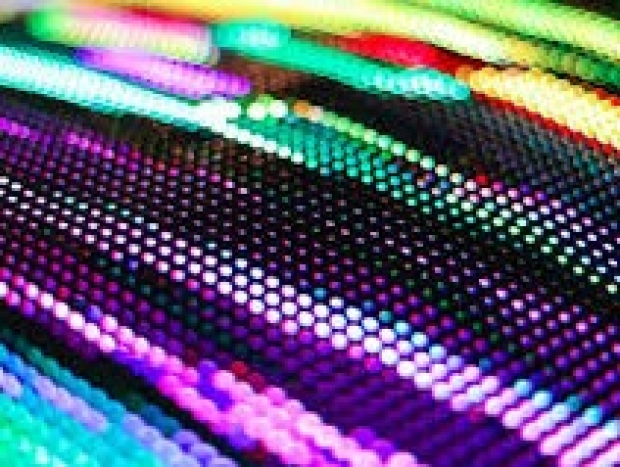 Apple's Asian supplies might be about to receive the long expected knife in the back.

The dark satanic rumour mill suggests that Apple is developing its own MicroLED device displays and has made small numbers of the screens for testing.

According to Bloomberg,  Apple is developing MicroLED screens at a secret plant in California in a project overseen by Lynn Youngs, who is in charge of iPhone and Apple Watch screen technology, citing people familiar with the matter.

The move could hurt Asian display suppliers. MicroLED is a new display technology that has grabbed the attention of several tech firms. Screens using MicroLED are thinner, brighter, use less power and are more durable than the OLED displays that are increasingly being adopted for a variety of smart devices.

Fortunately for the Asian suppliers, unless Apple has made an innovation in the technology, it is unlikely to be different from what is available now.  MicroLED has been difficult to use.

Dongbu Securities analyst S.R. Kwon said that it is unclear if MicroLED will be better than the OLED displays Apple uses for its smartwatches. "At this point, this seems to me that Apple wants to show off - its more of what look what we can do rather than a realistic alternative”, he said.

The company aims to use the new technology in its wearable computers first, the report said, adding that it is unlikely to reach an iPhone for at least three to five years.