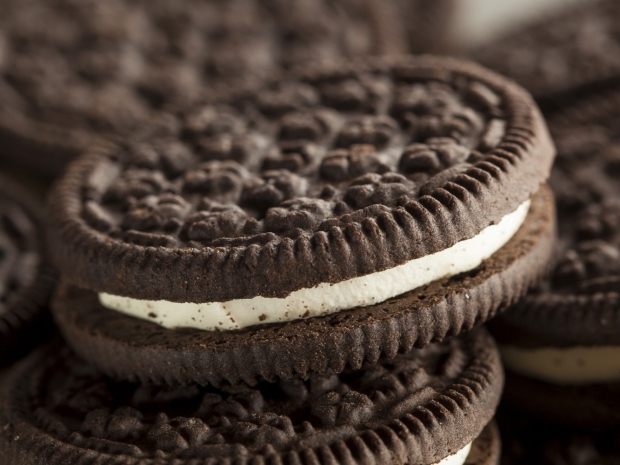 Galaxy S8 owners get them at last

Samsung has apparently started sending out the long awaited Galaxy S8 Android 8.0 Oreo update in parts of Europe and other regions should get them soon.

Earlier in the month, it was believed that the Galaxy S8 would be getting the update at the end of February, but German beta testers already have their paws on it.

Samsung blog SamMobile claims it as received the update for the Galaxy S8 and S8+– and has the screenshots to prove it.

The site is saying that beta testers are at the front of the queue for now, but that regular Galaxy S8 (and S8+) owners on Nougat should get the bump “after 24 hours”. It adds that other countries and regions will follow.

To check if it’s available for you, navigate to Settings > Software Update on your device. If it’s available, you’ll be prompted to start a manual download.

The Galaxy S9 is expected at MWC 2018 in February which is more or less guaranteed to ship with Android Oreo.