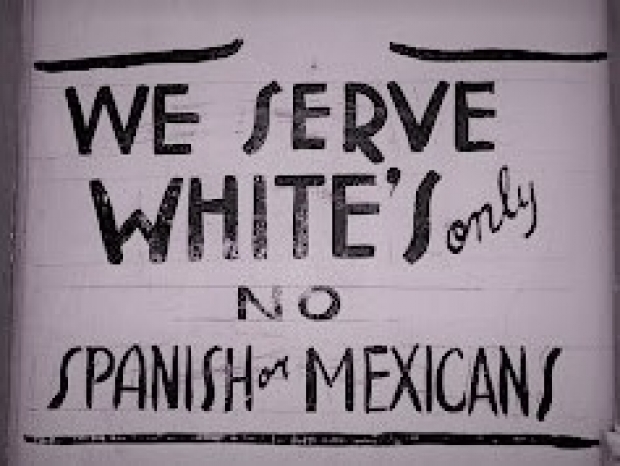 No stores in black areas

The fruity-cargo cult Apple has no interest in peddling its rich toys to US black areas and appears to have segregated its distribution, according to a new study.

According to the Outline, 93 percent of Apple stores are built in white areas, presumably because it does not think black communities can afford their expensive products.

For example, New York's northernmost borough is the city's most diverse, has the lowest income per household, and is the only borough without an Apple Store.

Bronx residents must travel either north to Ridge Hill or down to the Upper East Side to get to an Apple store.

Apple is refusing to say what criteria it uses to decide where new stores are built or the demographics of its stores' neighbourhoods, and it might merely be financial. USC Marshall School of Business professor Ira Kalb pointed out the company is "going after the high-end of the market, so their store location choices typically go after areas that are considered upscale".

Being a black person in the US is pretty terrible at the best of times, at least they do not have to put up with a temple to the cult of Apple in their neighbourhood – even if it is probably not a good sign if a corporation appears only interested in selling to whites.

However, Apple does have a problem with institutionalised racism. On paper, 11 percent of its new hires are black and nine percent of the entire company. This is higher than many tech companies but when you consider most of the jobs are low paying retail work the figure is less than stellar. Eighteen percent of Apple’s retail employee base is Hispanic, 13 percent are black, seven percent are Asian and 57 percent are white.

Apple appears to be cracking down on racism within its organisation. Apple’s vice president of inclusion and diversity, Denise Young Smith who once thought hiring 12 white, blond, blue-eyed men could actually be seen as promoting diversity, has been replaced.

For those of you with short memories, Young Smith told business leaders: “There can be 12 white, blue-eyed, blond men in a room and they’re going to be diverse, too, because they’re going to bring a different life experience and life perspective to the conversation.”

Even when Apple finally twigged that its chief of diversity did not know what the word “diversity” meant, it quietly replaced her with Christie Smith who is a blond blue eyed white woman. Yeah, that will sort out the problem.