BLU is back on Amazon 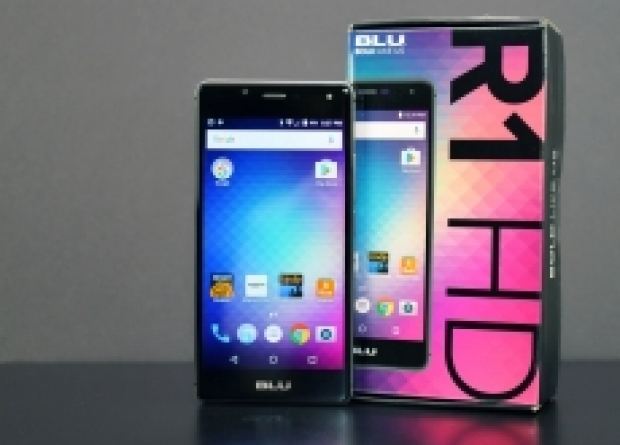 Amazon is allowing Blu to flog its phones on the site after the budget phone maker BLU convinced the outfit that it was not sending data to China.

To be fair, Kryptowire, the security firm that broke the news last year, did not call it that.

In its 2016 report, it simply described AdUps' OTA software as "FIRMWARE THAT TRANSMITTED PERSONALLY IDENTIFIABLE INFORMATION (PII) WITHOUT USER CONSENT OR DISCLOSURE".

While that was the FTC definition of spyware, this year it dropped the second part of that phrase and simply reported on "mobile devices for Personally Identifiable Information (PII) collection and transmission to third parties".

BLU claims it is doing nothing that violates its Privacy Policy and, therefore, doesn't constitute any wrongdoing. When you agreed to use BLU's devices, you basically agreed that such data could possibly be transmitted to a third party outside the US.

BLU's second arguments was that everybody else is doing it.

The data that AdUps collects is the same or even just a fraction of what other OEMs are collecting. Google is hardly the bastion of privacy and other OEMs are also collecting such data and sending it to servers in China, as is the case with Huawei and ZTE.

BLU added that Kryptowire's new report really only identifies the Cubot X16S, from a Chinese OEM, as the only smartphone really spying on its users.

It looks like Amazon agreed because BLU phones are now on sale at the site.