OnePlus 5 to be thinnest flagship smartphone 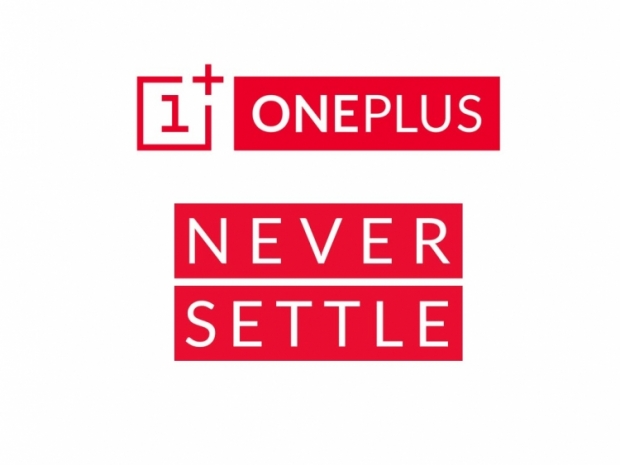 OnePlus has been teasing its next flagship for quite some time and the latest report suggests it will be "the thinnest flagship smartphone".

Since we already know that it will sport Qualcomm's Snapdragon 835 SoC and it is rumored to be based on a 5.5-inch QHD 2560x1440 screen with Gorilla Glass 5, 3,600mAh battery, dual-camera with two 12-megapixel sensors and more, making it thinner than 7.4mm is quite a feat.

Lau also suggested that the company did not make any compromises to make the device as thin as possible so it will be quite interesting to see how they managed to pull it off.

Earlier leaks and teasers suggested that the Oneplus 5 will launch sometime this summer, most likely on June 15th.