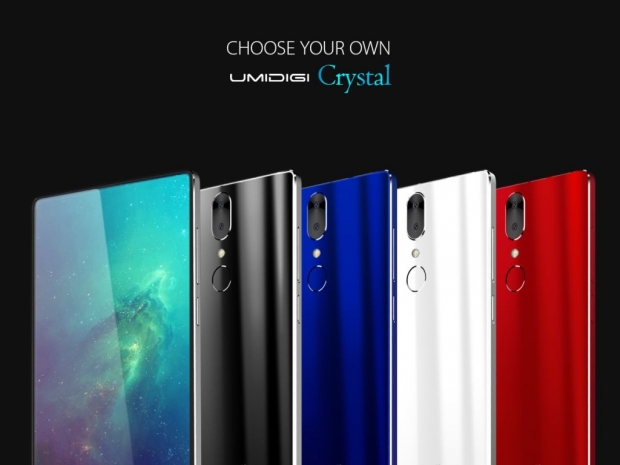 Impressive looks with US $99 price tag

Bezel-less smartphones are pretty much the next big thing apparently as after Xiaomi launched its Mi Mix smartphone, there have been plenty of announcements for a similar smartphone design, and Umidigi is also making one that will cost US $99.

Umidigi has been known to make smartphones that are copying designs from successful smartphones, and they are quite honest about it. The list previously included the Umidigi G, which is "an iPhone 7 knockoff", and now they are going after Xiaomi's Mi Mix, a three-sided bezel-less smartphone. If you remember, Doogee, Maze and some other Chinese makers are also working on similar smartphones so there will be plenty of knockoffs around.

Unfortunately, very little is known so far about the Umidigi Crystal other than it will be available in three different versions, Crystal, Crystal Pro, and Crystal Plus. The high-end Crystal Plus version, also known as "Dazzling Blue Lumia Edition" is said to be powered by Qualcomm's Snapdragon 835 SoC backed by 6GB of RAM and 128GB of storage. 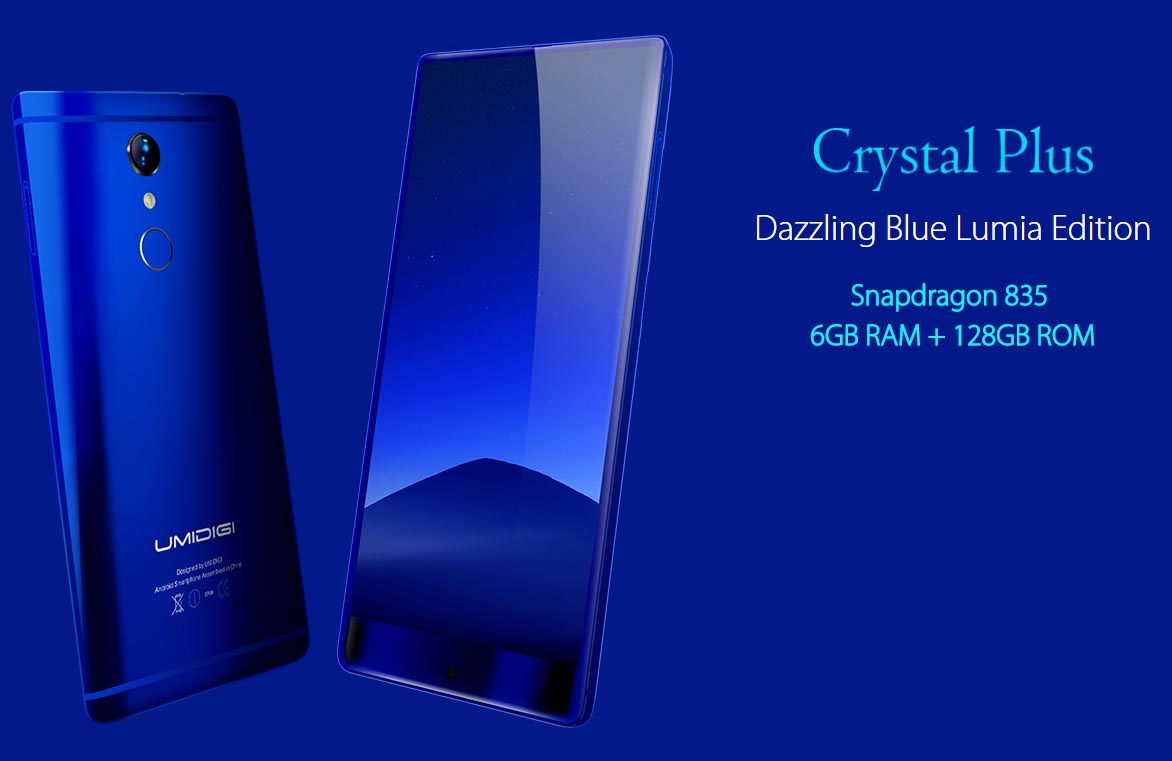 What makes it even more strange, the base version of the Umidigi Crystal, which will be available in two versions, is now available for special subscribe-preorder with a price set at US $99, which is very cheap for a 5.5-inch bezel-less smartphone. The two base versions, coming with dual-camera or full-metal design, are rumored to be powered by Mediatek's Helio P25 SoC, 4GB of RAM and 64GB of storage space. 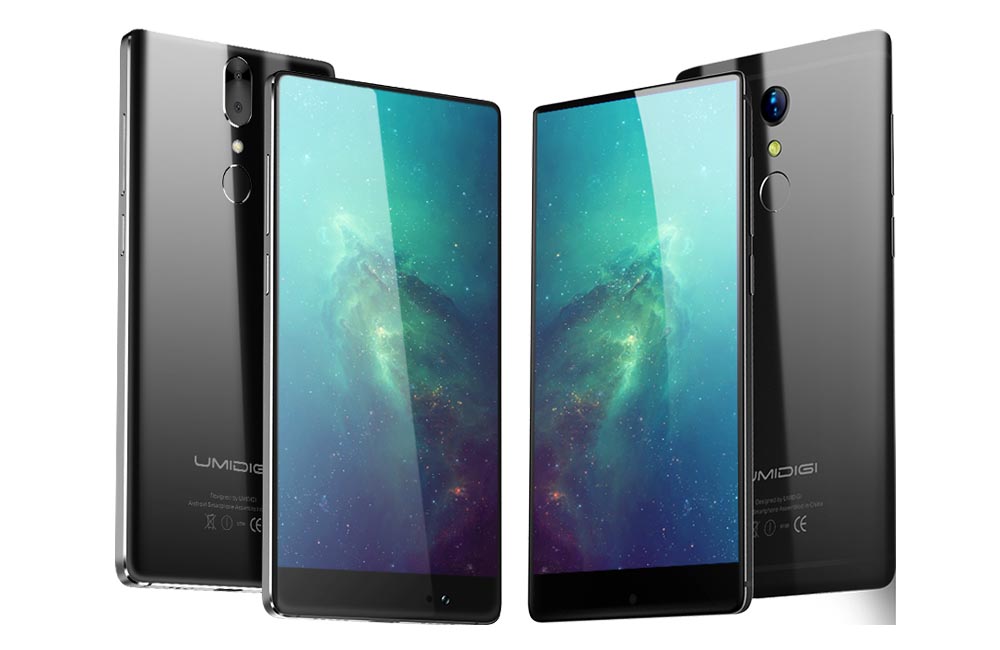 The actual availability of the Umidigi Crystal is expected sometime in June but so far it looks like an impressive knockoff of the Xiaomi Mi Mix smartphone.

We also managed to get a couple of real photos of the upcoming Umidigi Crystal and it does not look half bad, almost as impressive as renderings. 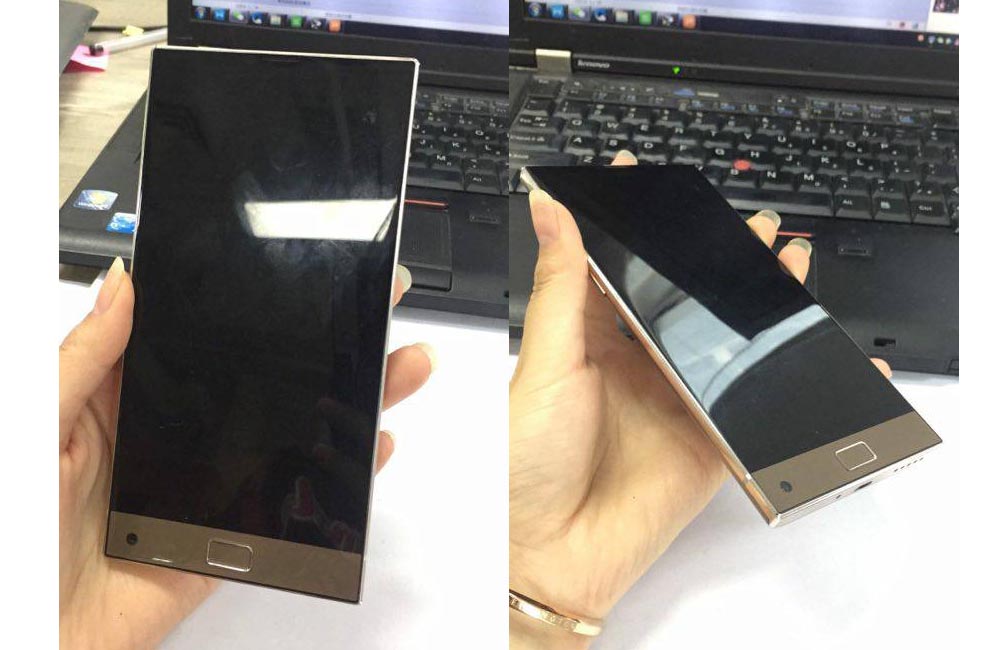