Oppo is the new leader in China 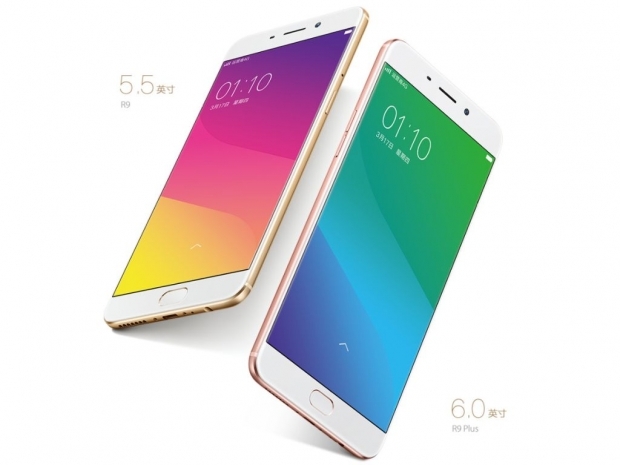 Oppo managed a small miracle in 2016. The company achieved 122.2 Year over a Year growth increasing its market share from last year’s 8.2 percent to 16.8 percent, according to IDC beancounters.

The company sold 78.4 million phones – a 122.2 percent increase over the 35.3 million phones it sold in 2015. This was enough for  first place and  become the China’s most popular smartphone brand. They are beating Huawei who sold 76.6 million phones which was a 21.8 percent jump from 62.6 million units last year. Huawei now holds 16.4 percent of the market.

Apple is now number four in China, which is kind of embarrassing. Apple has dropped 23.2 percent compared to 2015 sales numbers. In 2015 Apple shipped 58.4 million phones while in 2016 the company only managed to ship 41.5 million, the first decline since the introduction of the iPhone 10 years ago. We wont speculate if this means the end is coming, but is sure doesn’t look good as Apple is losing to brands that most people in Europe or USA have never heard of.

All of these combined, according to IDC quarterly mobile tracker preliminary data, means that there were 156.7 million phones sold which was 33.5 percent increase on the 2016 market or 9.6 percent decline from 173.4 million phones and 40.3 percent of market share in 2015.