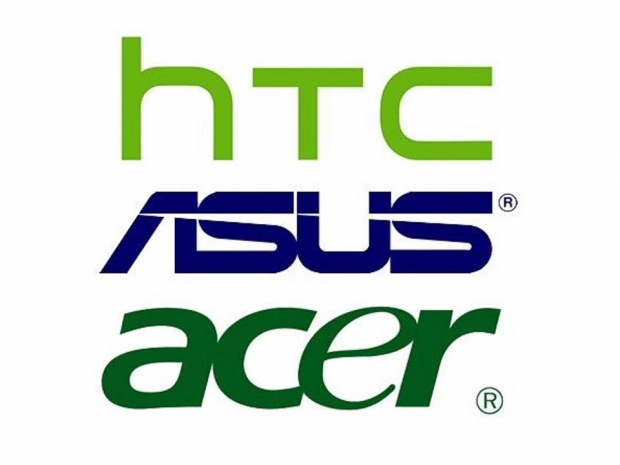 According to the latest claims from industry sources, the three leading Taiwan-based smartphone vendors Asustek, HTC and Acer have all missed their target smartphone shipments for 2016 due to price competition and lower-than-expected sales in certain countries.

Asustek was originally expected to ship 25 million smartphone units this year, but the forecast has dropped to 20 million units due to delayed shipments of its ZenFone 3 family of products, along with lower-than-expected sales in China, the US and Europe. The company is reportedly having a hard time competing with local Chinese vendors, while in India it will continue to face price competition going into next year.

HTC, on the other hand, lost its title as China’s number one local smartphone vendor, a title now held by Asustek. The company shipped 18 million smartphones last year and is expected to sell 10 to 12 million units through the end of 2016. Due to its decline of sales in China, however, HTC faces a difficult challenge in gaining upwards momentum towards higher global market share next year.

Acer is expected to ship less than five million smartphones in 2016, roughly half of its 10 million shipment target. The sources expect the company will face a similar challenge with HTC in regaining global market share going into next year.