India tells Apple to go away 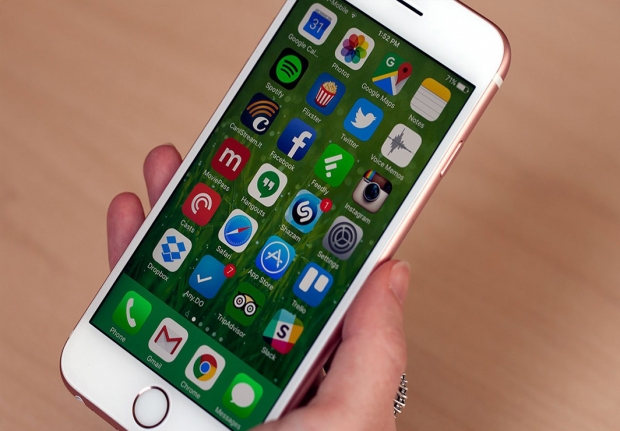 As one market shuts, another market closes

Apple's bid to replace its Chinese market with India has received a swift kick in the nadgers from the Indian government.

The fruity cargo cult had a cunning plan where it flogged second hand phones to Indians. Of course they are poorer than the rest of the world so they can't afford the full price for new phones, so giving them second hand models appeared to be the way forward.

It also solved another problem. Apple traditionally relies on carriers to give them large subsidies to flog its phones. In India this does not happen and consumers buy their devices unlocked from retail stores. The latest iPhone range costs upwards of $800 and even the cheaper iPhone SE is priced at around $525.

However the Indian government has rejected the move to import and sell refurbished devices in the country. This was because local manufacturers protested against the company's plan, as it could increase the inflow of used goods in the country and defeat the government's "Make in India" programme.

Apple is getting closer to launching its retail stores in India. However, failure to find a solution to the fact that it is trying to flog overpriced gear in a poor country is going to lock itself out of the market. Of course it could try reducing the price and trying to sell a lot more on volume but that will never happen.

Last modified on 04 May 2016
Rate this item
(13 votes)
Tagged under
More in this category: « Apple really is not changing iPhone EU global roaming slashed by 75 per cent »
back to top