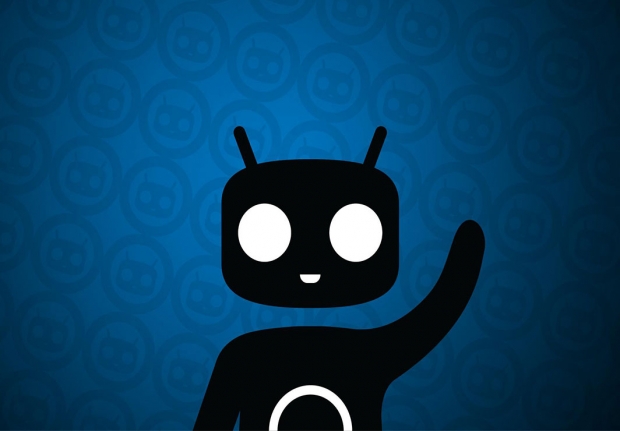 Carrier dissatisfaction with the Android maker Google is growing as more of them look to alternatives to curb what they perceive as the search engine outfit’s inflexibility.

AT&T has publically mentioned it is looking at flogging a smartphone powered by an alternative version of Android. If true, the move is a deliberate slap in the face to Google.

US carriers are a little perturbed about the amount of control has over its products and are looking to rivals such as Cyanogen, which distributes a version of Android that’s only partially controlled by Google.

ZTE had been in discussions to make the device, these people say. But mysteriously its involvement was put in jeopardy when the US government suddenly imposed trade sanctions on the company – of course this is nothing to do with Google.

The big idea is to do something like Amazon and create new flavor of Android based on Google's source code but controlled entirely by AT&T. It would also give AT&T sole responsibility for maintaining the OS going forward.

It would bugger up Google's because changes to the Android system might be difficult to incorporate into AT&T's new version, and some might not make it over at all. However AT&T would be able to integrate phones more deeply into its existing infrastructure and issue updates when it wants.

One likely possibility would be an OS-level integration with AT&T's DirectTV service which is tricky under Google’s rules.  It is not clear if AT&T is serious, or if it is just a move to force Google to pull finger.