Blackberry insists that there is life in its BB10 OS 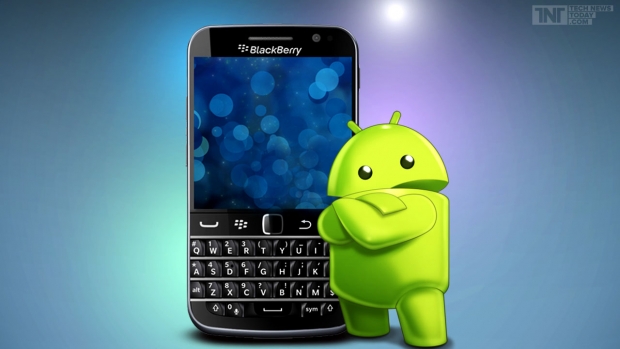 It has not been out evolved by Android, yet

Blackberry has been quick to tell us that a story we ran which quoted one of its senior managers as saying that the BBOS was toast "needs up-dating."

While it was true that Damian Tay, BlackBerry's senior director for product management for the APAC region did say that BlackBerry was in the process of transitioning to a single platform ecosystem, and that will all revolve around Android, it might have been that he should not have said that.

Blackberry’s PR has been on the blower to point out that its blog shows its commitment to the Blackberry 10 OS.

Ironically the blog is about the launch of the Android Priv in India which is not a normal place to show a fierce dedication to the older BBOS.

The blog quote mentions the commitment to the Blackberry 10OS was the following:

“But while PRIV on secured Android offers a choice in OS to new and existing customers, we want to also make very clear our ongoing commitment to the BlackBerry 10 platform, which enables industry-leading security and productivity benefits. As we’ve said before, consumer and enterprise fans of our workhorse BlackBerry 10 smartphones such as Passport, Classic and others can look forward to multiple security and privacy enhancements in 2016.”

Clear enough? Sort of. But that was not really what Tay was talking about in fact he made it clear that the Passport and the Classic would be around for a while. But he did say that it doesn't make practical sense to have two platforms at the same time competing with each other and ultimately Blackberry’s secure version of Android would win out.